Yeadon police chief's job is in jeopardy. Is it over race or money?

Chief Anthony Paparo says his race is being held against him, but the borough council president says that's not the case.
WPVI 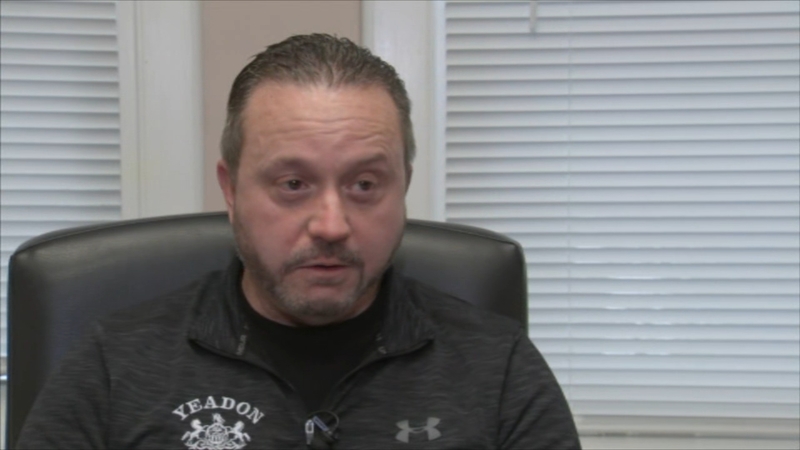 Police chief's job in jeopardy. Is it over race or money?

Paparo's contract is in jeopardy of not being renewed.

"I don't want to go anywhere. I love it here. I am wrapped up in here. I am not going anywhere," Paparo said.

He says he loves his community and was shocked when he heard rumors that city council wanted him out because he's a white chief in a majority Black town.

"It is disgusting to me even say that. I have built such a relationship with this community that it is destroying me," Paparo said.

The town has a population of about 12,000 people and 88 percent are African American and five percent are white. The all-Black city council, has the power to hire and fire the town's chief of police.

They say his job in jeopardy not because he's white, but because of complaints and years of overspending.

"There is a $387,000 grievance that the borough has had to pay in absorbent pay, in violation of the FOP contract, where he has overused bankable hours for part-time officers after being warned," she said.

"We hired him over three Black people," said borough Vice President Learon Johnson. "If it were germane that we have someone Black, we would have hired someone Black."

Yeadon Mayor Rohan Hopkins and many residents say they support the chief.

The city council has not made a final decision but the chief says he's committed to job and the community and will fight to stay.