WPVI
PHILADELPHIA (WPVI) -- Police have released new details in connection with the double stabbing near a popular South Philadelphia bar on Sunday night.

Police say a group of friends left a bar located on Packer Avenue when an altercation ensued.

Police say as the group was walking, a man and woman began to yell at the group, ultimately leading to a fight.

During the brawl, police say a man stabbed two victims, a 23-year-old man and a 24-year-old man. Both victims are listed in critical condition at the hospital.

Police have arrested 29-year-old Carol Leidy on charges of aggravated assault, simple assault, and other related offenses. She is not facing charges in connection with the stabbing. 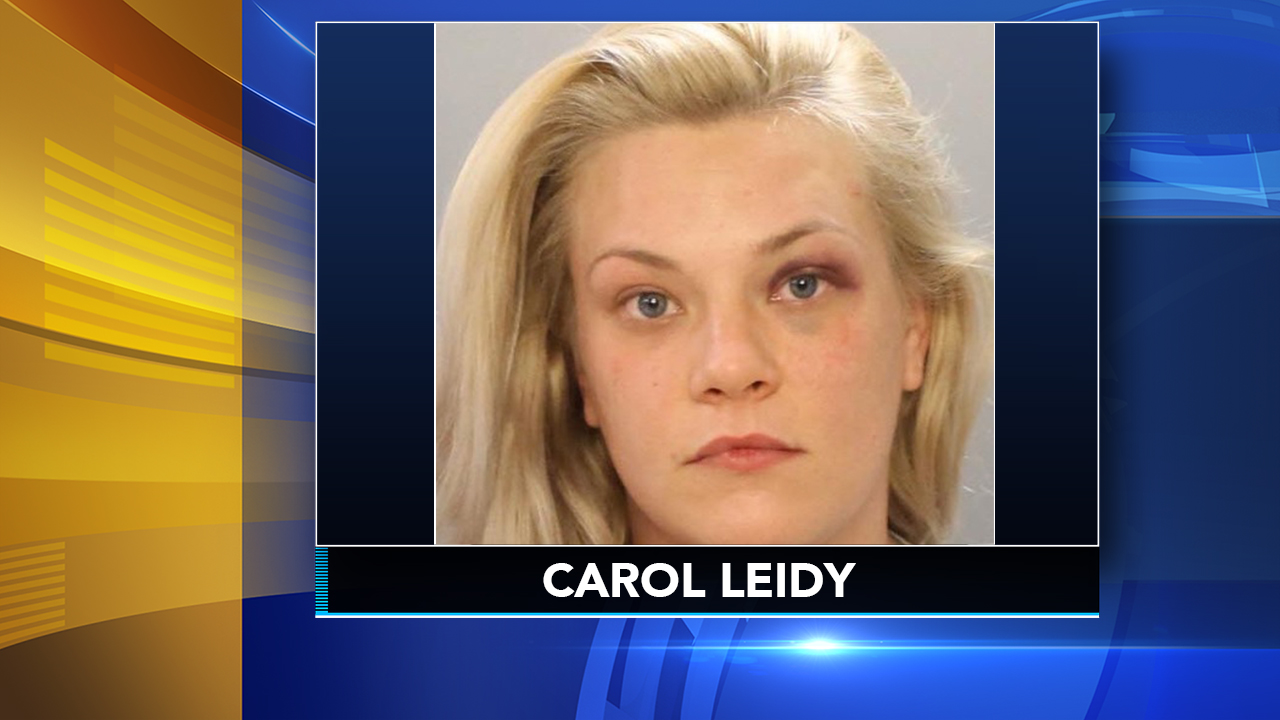 Police have not identified the stabbing suspect.

Anyone with any information is asked to call police at 215-686-TIPS.
Report a correction or typo
Related topics:
philadelphiastabbing
Copyright © 2020 WPVI-TV. All Rights Reserved.
More Videos
From CNN Newsource affiliates
TOP STORIES