WPVI
PENNSVILLE, New Jersey (WPVI) -- One person is dead and three others are injured following a crash in Pennsville, Salem County on Friday night.

Authorities said the crash happened at about 9:30 p.m., near North Hook Road and Beaver Avenue.

Police said the 30-year-old driver of an Audi Q-7 was speeding on North Hook Road when it crossed the median and hit a Ford Focus head-on.

1 person dies and three others were injured in a head-on crash in Pennsville.

Firefighters and medics worked to free four passengers from the Ford Focus, but it was too late for the 60-year-old male driver. The driver was pronounced dead at the scene.

Officials said three other passengers in the Ford, a 60-year-old woman, a 30-year-old woman and a 16-year-old boy, were taken to Christiana Hospital with serious injuries.

The driver of the Audi was also taken to an area hospital. Police said he was being tested for possible DUI.

Officials said he will face numerous charges related to the crash, but no word on what those charges might be.
Report a correction or typo
Related topics:
salem countycar crashcrash
Copyright © 2020 WPVI-TV. All Rights Reserved.
CAR CRASH 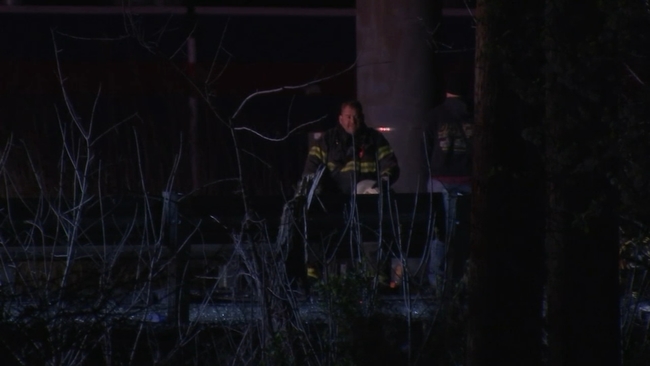 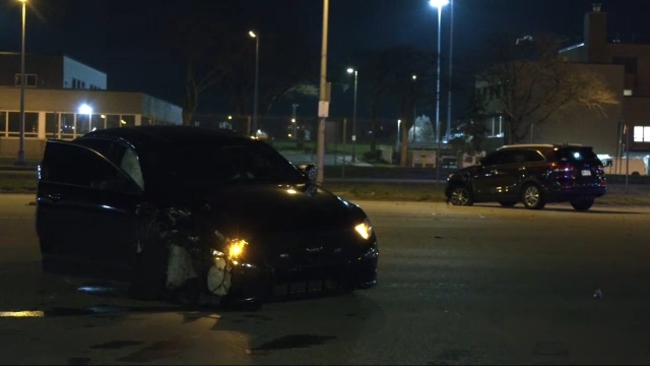