Man charged with 'sextortion' is connected to woman's suicide

BENSALEM, Pennsylvania -- A Bucks County man is accused of "sextortion" claims so egregious that police believe one of his victims took her own life.

A search warrant was served at the home of 25-year-old Ian Pisarchuk in Bensalem, Pa. on Tuesday. 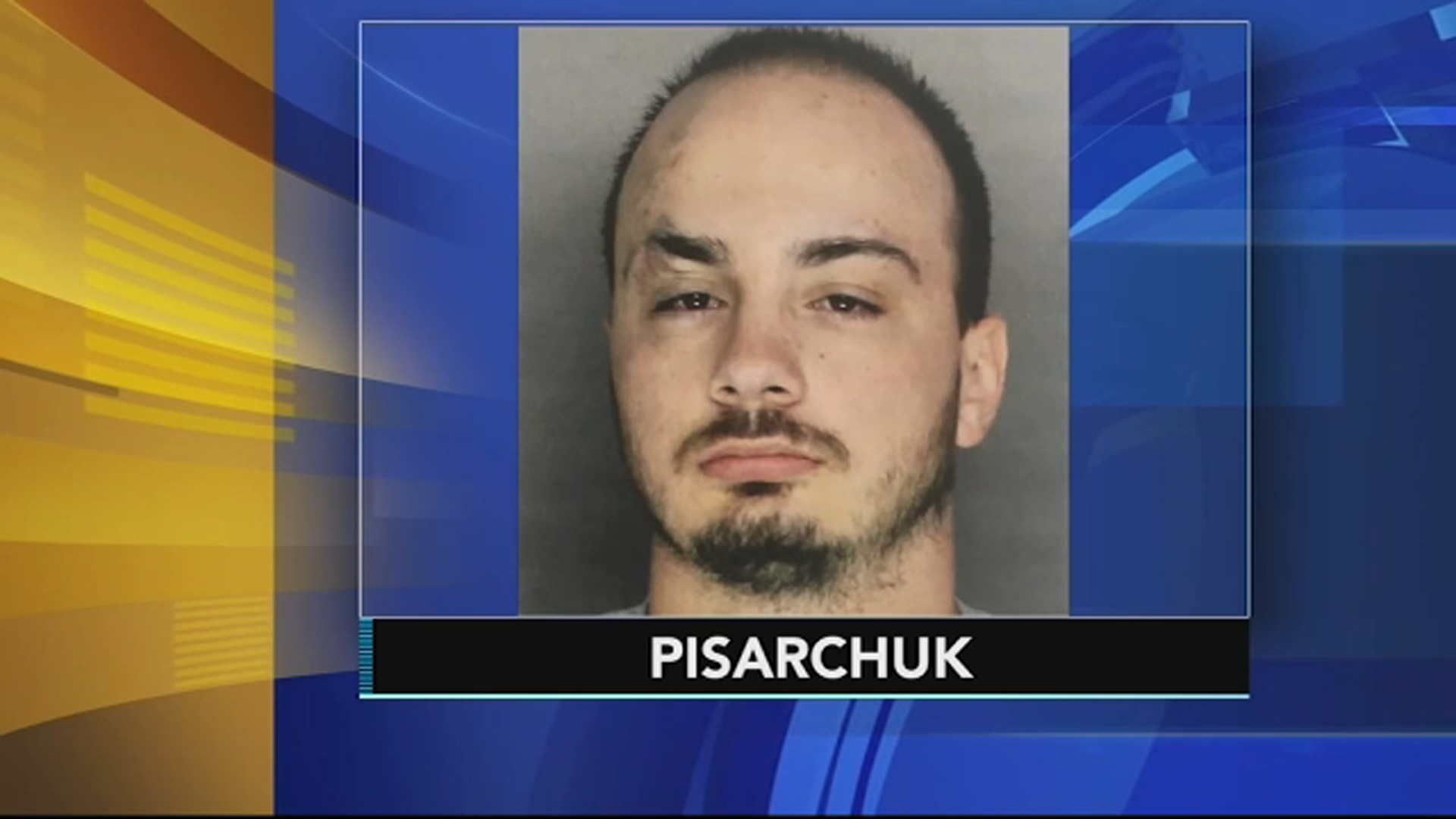 An IP address used to harass multiple victims led police to the suspect in March.

On the suspect's phone, authorities found dozens of sexually explicit photos and videos of females - some were performing a sex act.

The allegations go back as far as 2016 with victims ranging in age from 12 to 19 years old.

In some cases, Pisarchuk allegedly gained the trust of victims, then convinced them to send him sexually explicit images and videos through the social media platform Snapchat.

Investigators say he would then use these images as blackmail.

In other cases, he lied that he even had photos of victims.

"He harassed and bullied and tricked people into thinking there were pictures of them out there as well," said Bensalem Police Director Fred Harran.

There are at least seven victims who police know of, but they believe there are dozens more.

The investigation began in October of 2020 when an underaged victim came to Bensalem police.

According to an affidavit, Pisarchuk told one victim in 2019: "I know where you live. I know where your parents live. I will kill you if you do not follow my instructions and listen to me."

He would tell victims to provide more explicit photos or he would release the one he already had.

Police say Pisarchuk admitted to investigators that he harassed 21-year-old Lindsey Piccone to the point where she sent sexual photos in September of 2016.

The affidavit states: "...she was contacted by an unknown Snapchat user on September 5, 2016, who threatened to ruin her life, expose and blackmail her." 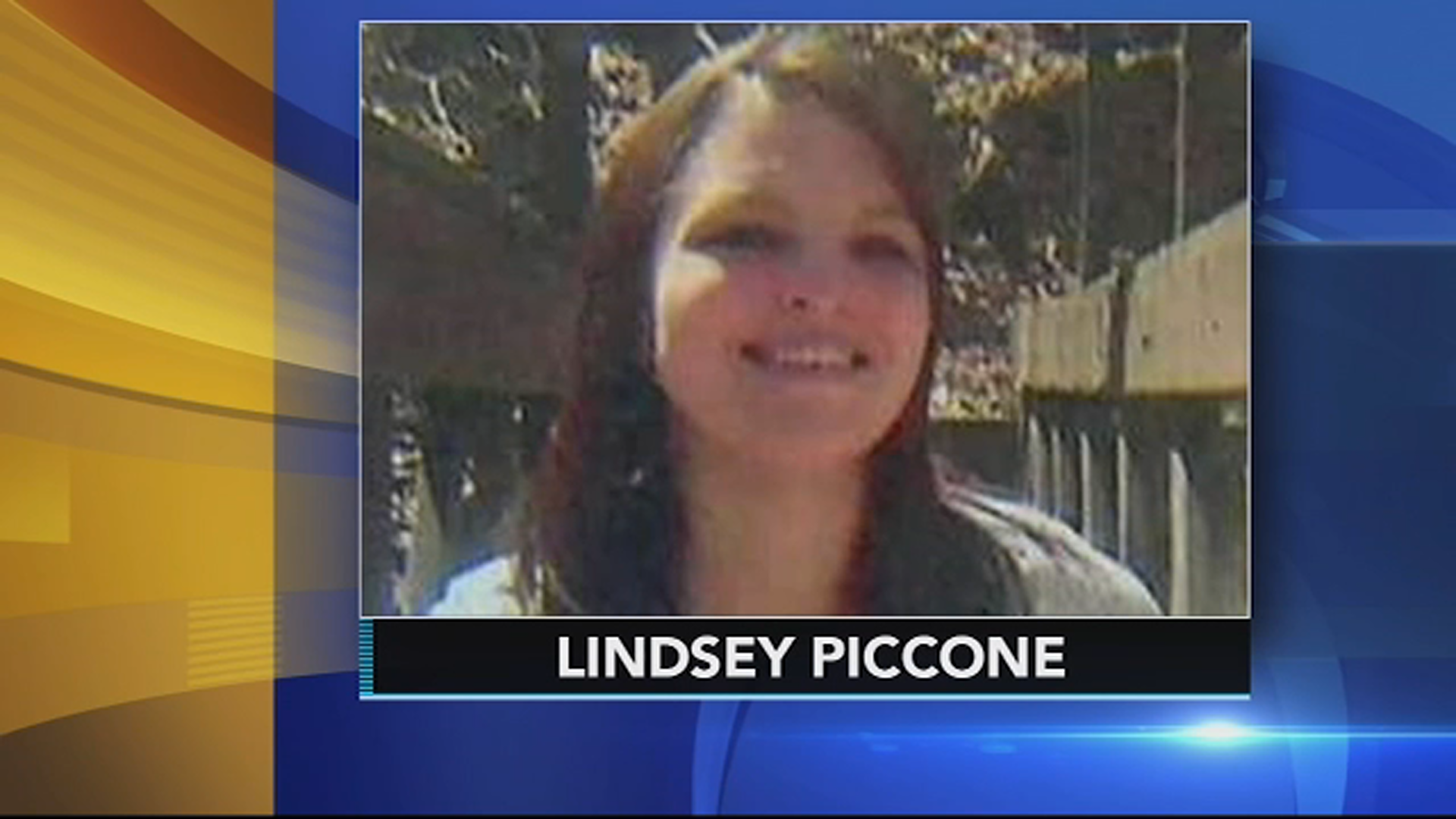 Her body was found that November at a Bucks County state park. Piccone's suicide note read, "Before someone else ruins my life, I'm going to ruin mine."

At the time, Pisarchuk was a football player at Kutztown University and the IP address that connected to his conversations with Piccone was too broad for authorities to determine who was responsible.

"It's premature. The way I feel about it right now is that we got this guy off the streets. He's not able to make bail, everything is on the table. But that's not where the evidence has put us at this time," Weintraub said.

Harran and Weintraub both echoed that victims should not feel ashamed and should come forward.

Pisarchuk was arrested at his Bensalem home Tuesday. He faces numerous charges including enticing a minor to produce child pornography, possession of child pornography, sexual extortion, stalking, unlawful contact with a minor, terroristic threats, dissemination of obscene/sexual material, corruption of minors, and criminal use of a communication facility.