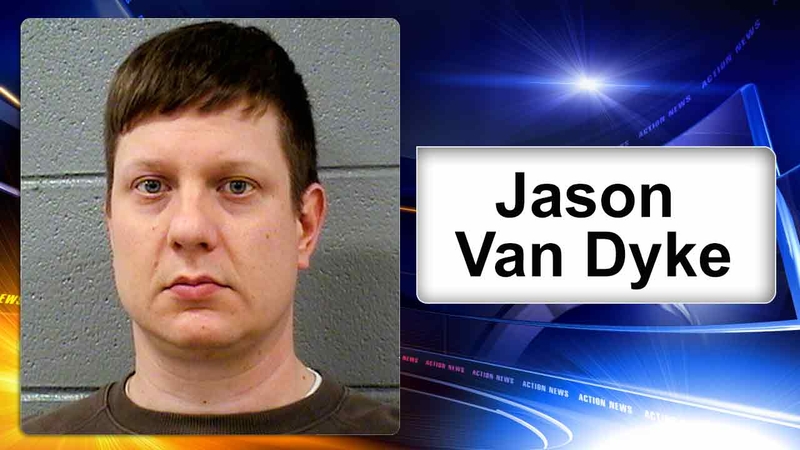 According to a copy of the indictment posted Wednesday on the Chicago Tribune's website, Officer Jason Van Dyke was indicted Tuesday on six counts of first-degree murder and one count of official misconduct.

The indictment alleges Van Dyke shot the 17-year-old knowing it "created a strong probability of death or great bodily harm."

Prosecutors initially charged Van Dyke with one count of murder hours before video of the October 2014 shooting was made public.