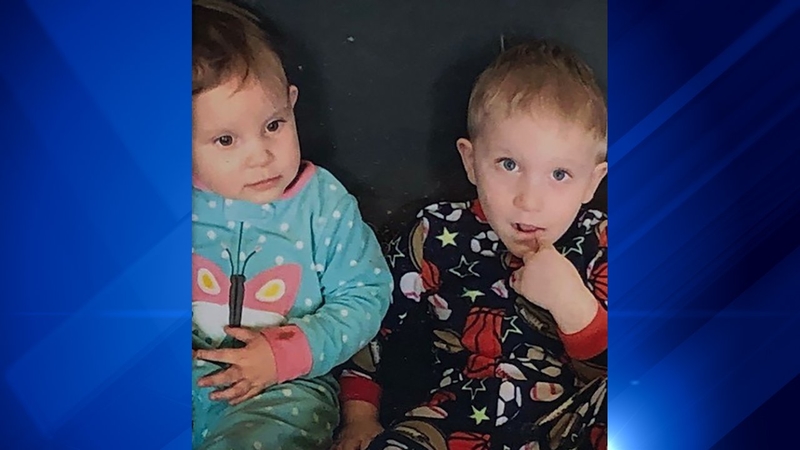 PORTAGE, Ind. -- Two young children were struck by a train Tuesday morning in northwest Indiana, according to a CSX spokesperson.

A 3-year-old boy named Caleb was killed and his 2-year-old sister, Ellie, was critically injured.

The CSX spokesperson said the freight train hit the children at 10:30 a.m. west of Willowcreek Road near Portage Avenue in Portage, Indiana.
Portage Police Chief Troy Williams said the little girl was airlifted to a hospital.

Police were still investigating how the children ended up on the tracks, which run along the edge of Woodland Village Mobile Home Park. A representative from the mobile home park said they lived there with their parents.

CSX train personnel told investigators they saw the children, honked and tried to stop but could not before striking them.

Police issued a public safety alert on the department's Facebook page around 10:15 a.m. In the alert, Williams said Willowcreek Road and Portage Avenue are blocked by the train.
An investigation is underway. CSX personnel were on the scene, assisting Porter County first responders.

"Our thoughts are with all involved in this tragic incident," CSX said in a statement.

Drivers should avoid the area. Williams said it is unclear when the train will begin moving again.