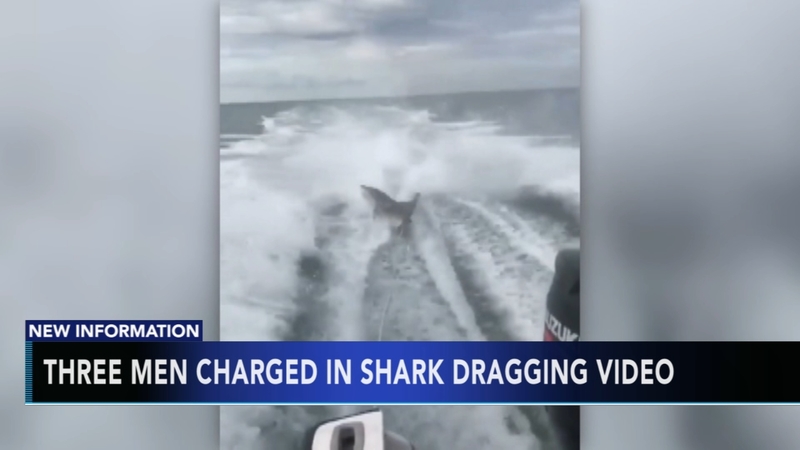 TALLAHASSEE, Fla. -- Florida wildlife officials and prosecutors have charged three men connected to a video of a shark being dragged behind a speeding boat.

The video of the shark being dragged went viral in late July after a Miami sport fisherman criticized it on social media.

FWC Chairman Bo Rivard said in a statement that he hopes the charges send a clear message that this kind of behavior won't be tolerated.

Prosecutors in Hillsborough County are handling the case. Jail records didn't list attorneys for the men.
----------