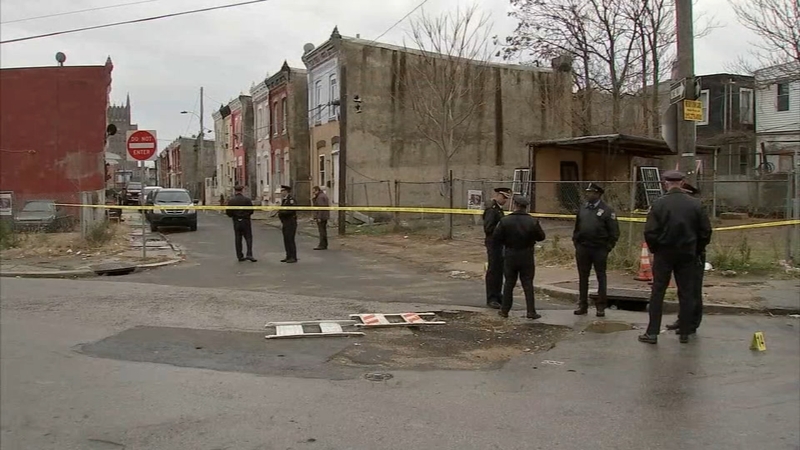 3 victims critically injured after shooting in Kensington section of Philadelphia

KENSINGTON (WPVI) -- Three victims are hospitalized in critical condition after a shooting in the Kensington section of Philadelphia.

Police say one group of men opened fire on another group of men. It wasn't known if the victims managed to return fire.

"Depending on the level of cooperation we get from our victims, we may or may not ever know," said Commissioner Richard Ross.