Parents sue son, 30, to move out of house 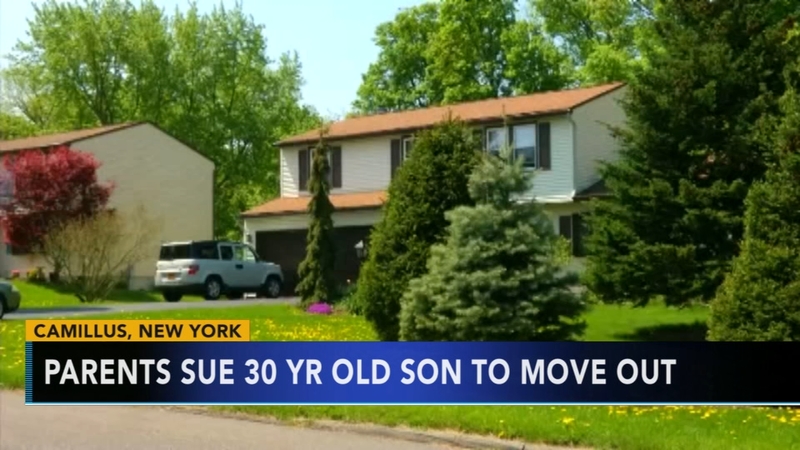 A couple in upstate New York is going to court to force their 30-year-old son to move out.

They say he is refusing to leave the house despite multiple notices they gave him.

Court filings allege Rotondo doesn't contribute to the family's expenses and doesn't help out with chores around the house.

His parents have given him five written notices over the past few months telling him he needs to leave. They even claim they've offered to help him get started on his own.

Neighbors say they're sad to see such a great family go through this, but admit every parent has a limit.

The Rotondos are scheduled to hash it out again in court later this month, about seven weeks before their son's 31st birthday.