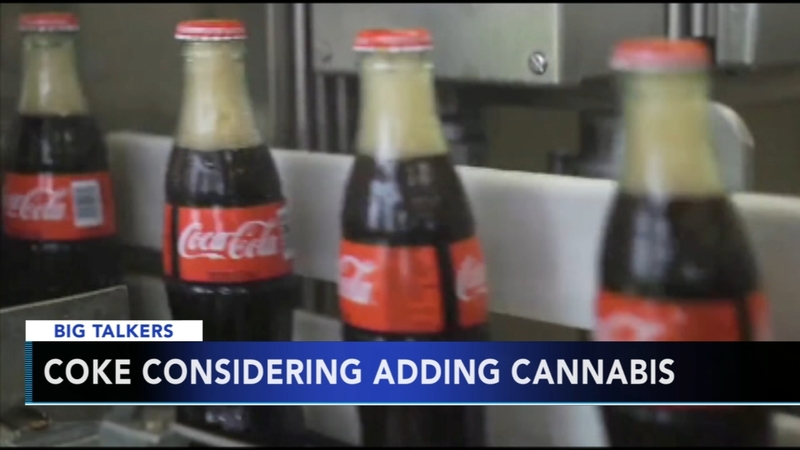 Coca-Cola is making some waves today with news that it is considering a new ingredient: cannabis.

Coke says it is "closely watching" the growth of drinks infused with cannabidiol, or CBD. CBD is a non-psychoactive component derived from marijuana.

It's all part of a rise in what's being called "functional wellness beverages."

Coke says these cannabis drinks appear to be gaining ground globally. Coke is said to be in talks with a Canadian cannabis company, Aurora Cannabis, on potential products.

Coke also did say it's just watching the increased interest for now and has not made any official decisions yet.

Other companies, including Constellation Brands, the maker of Corona beer and Svedka vodka, announced in August that it is investing $4 billion in Canadian cannabis company Canopy Growth.