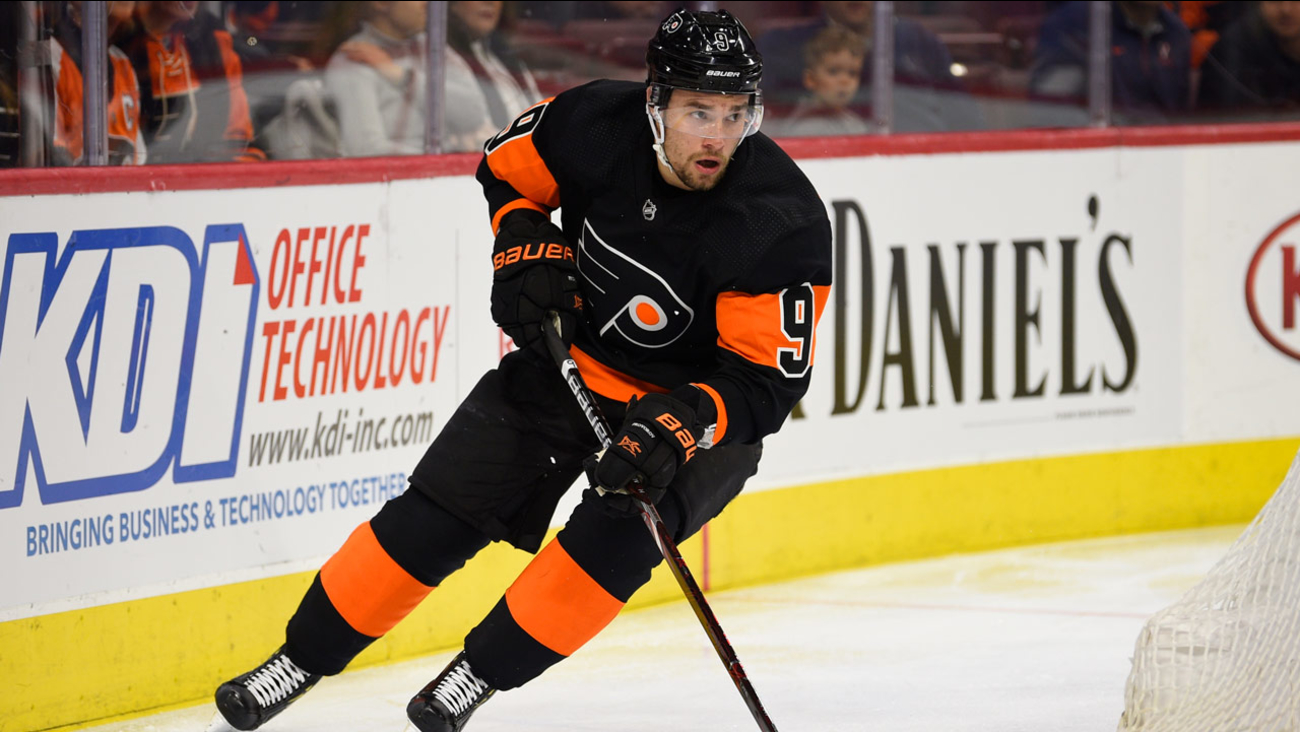 A native of Yaroslavl, Russia, Provorov was selected by the Flyers in the first round (7th overall) of the 2015 NHL Entry Draft.
Report a correction or typo
Related topics:
sportsaction news sportsphiladelphia flyers
Copyright © 2020 WPVI-TV. All Rights Reserved.
PHILADELPHIA FLYERS 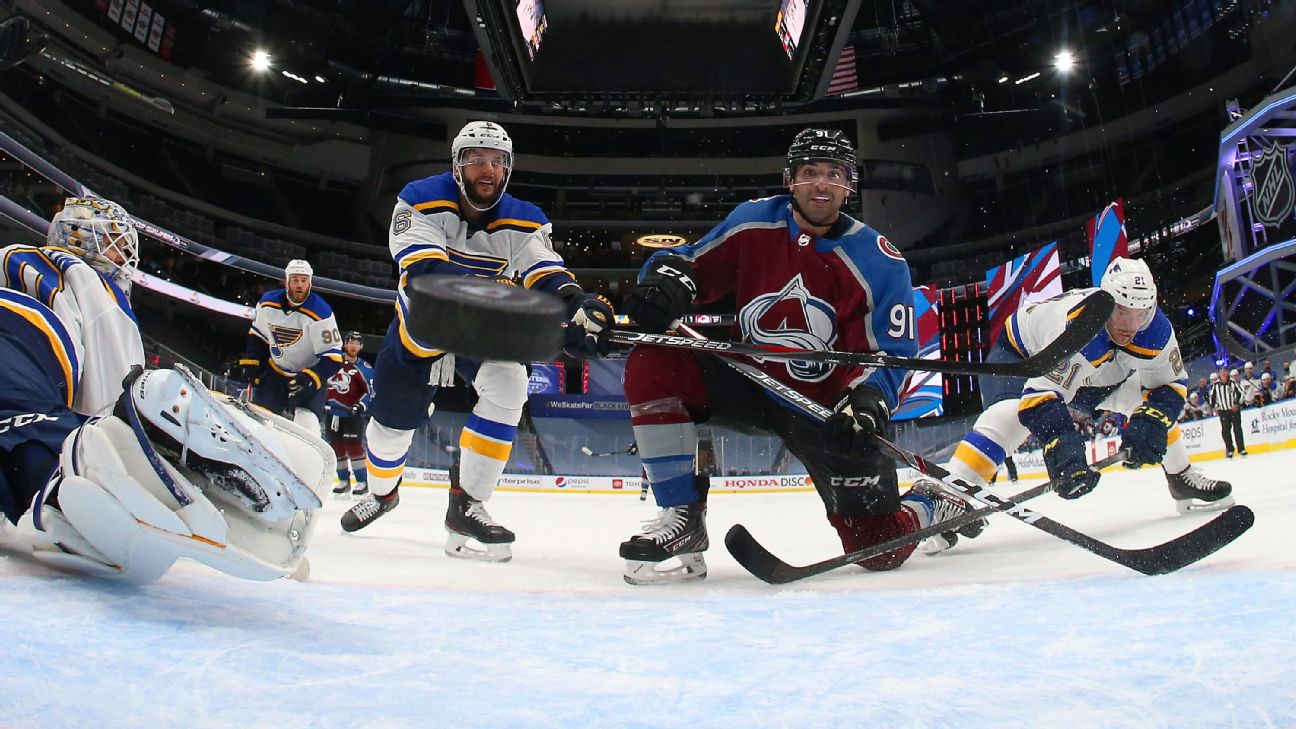 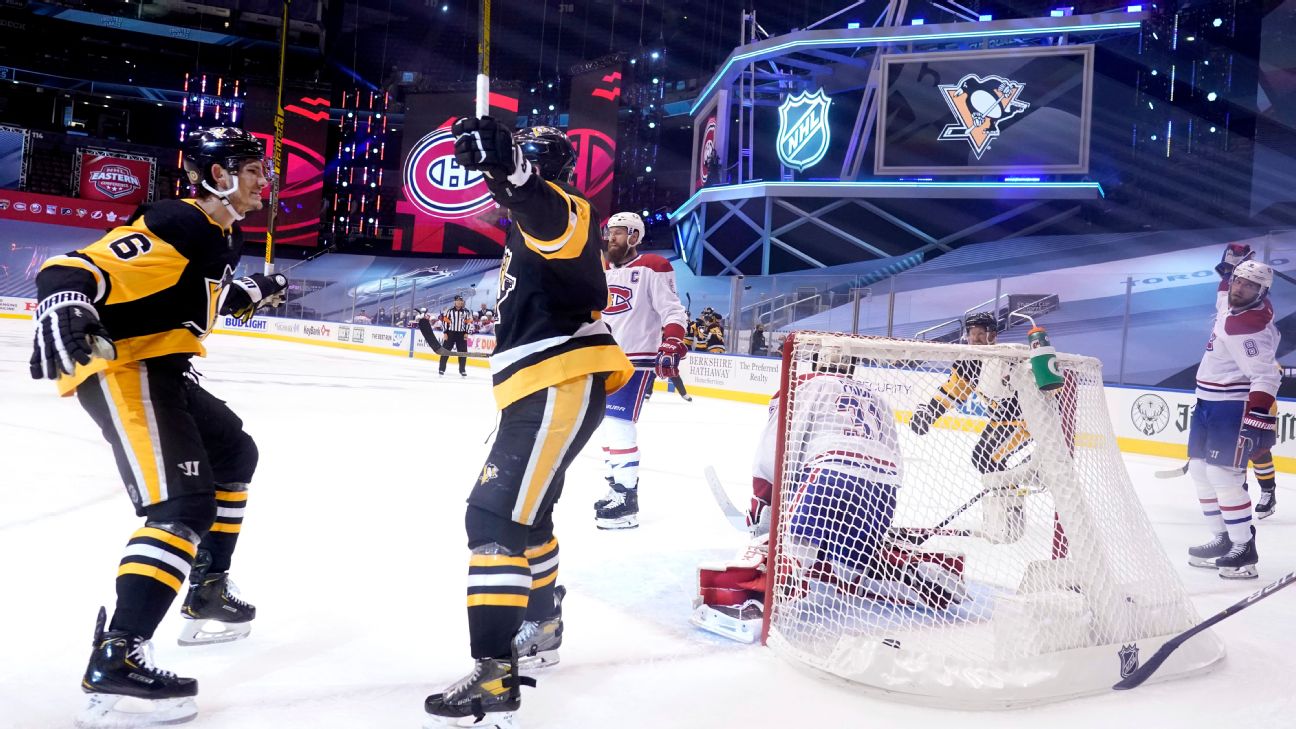 NHL Playoffs Daily 2020: Penguins, Rangers, Oilers, Jets look to even up their series
Hart has 34 saves in Flyers' 4-1 win over Bruins 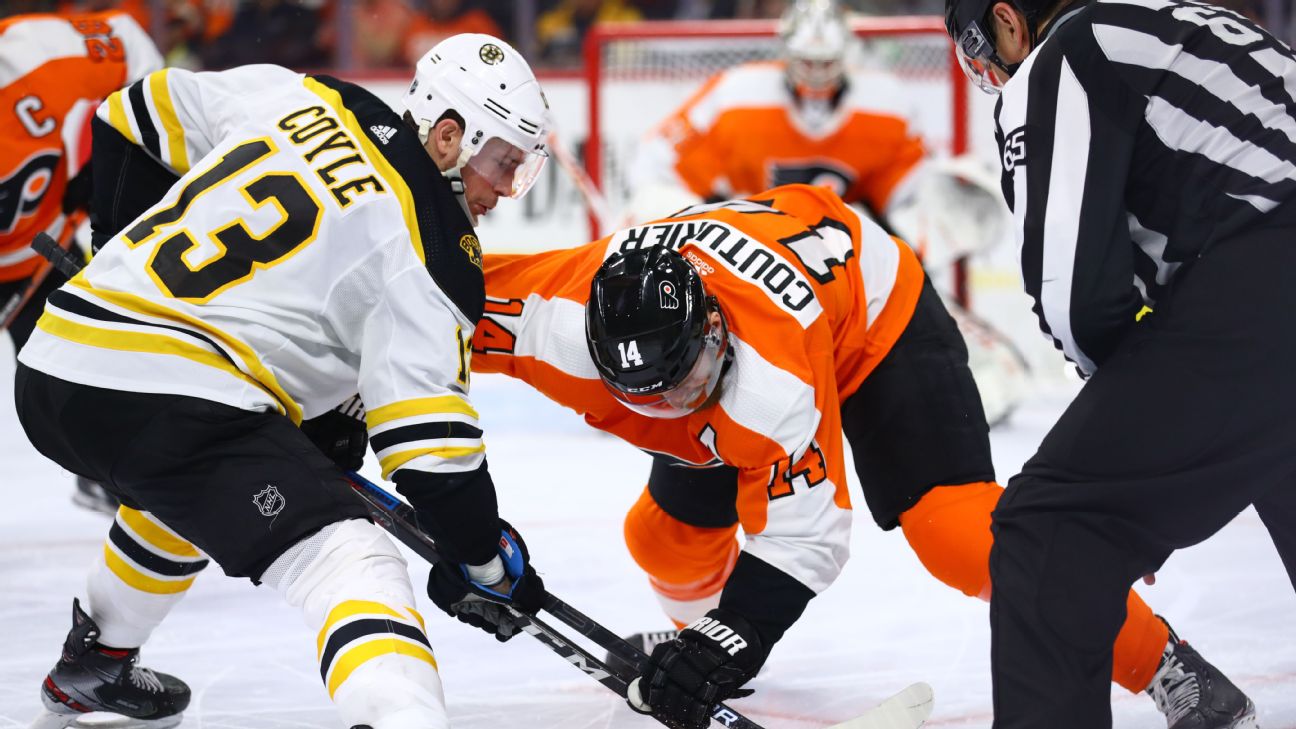