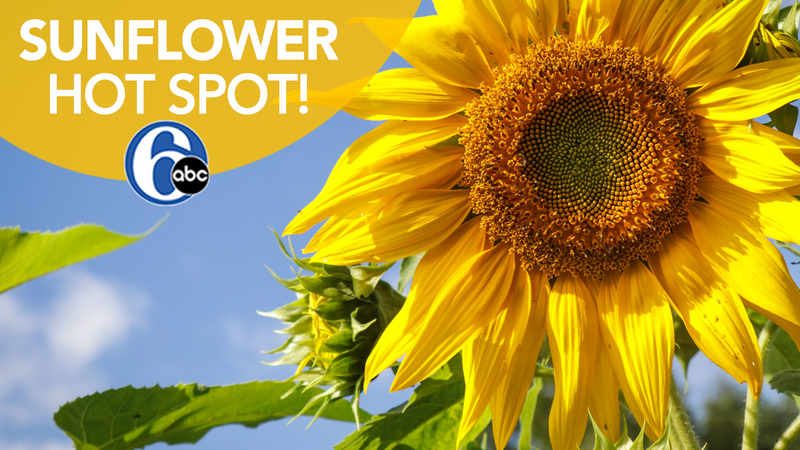 For the first time, he has invited the public into his childhood home to enjoy a beautiful landscape of sunflowers and a host of other attractions. It has a six-acre lake and 10 beehives from which the family produces honey.

Now dubbed "Dalton Farms," the land was originally owned by his grandparents, the Shoemakers. Dating back to the 1600s, the family made their living on produce.

Learning the ways of farm life as a child, it was always Dalton's dream to own the land himself. After unsuccessful attempts to charm his grandmother into willing it to him, it took years to reach the success he has today.

Keith's son, Connor Dalton, is following in his father's tracks to grow the farm for the next generation.

He partnered with Chris Viereck, owner of Random Acts of Farmage Agritainment, to plant over one million sunflowers at Dalton Farms. There are 18 varieties of all shapes, sizes, and colors.

The sunflowers will be in bloom until the end of the month of September. They do not grow back on their own, so it will be up to Keith and Chris to decide what the next Random Act of Farmage will be! 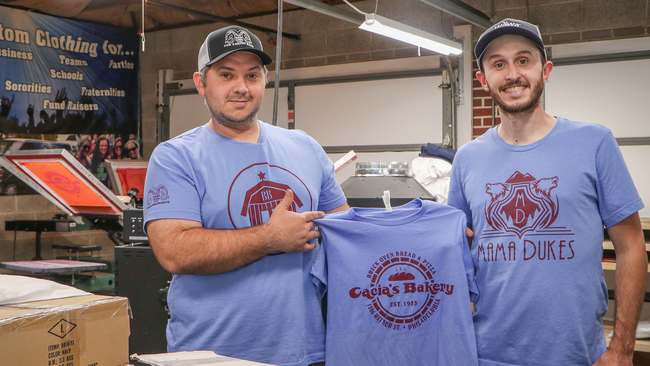