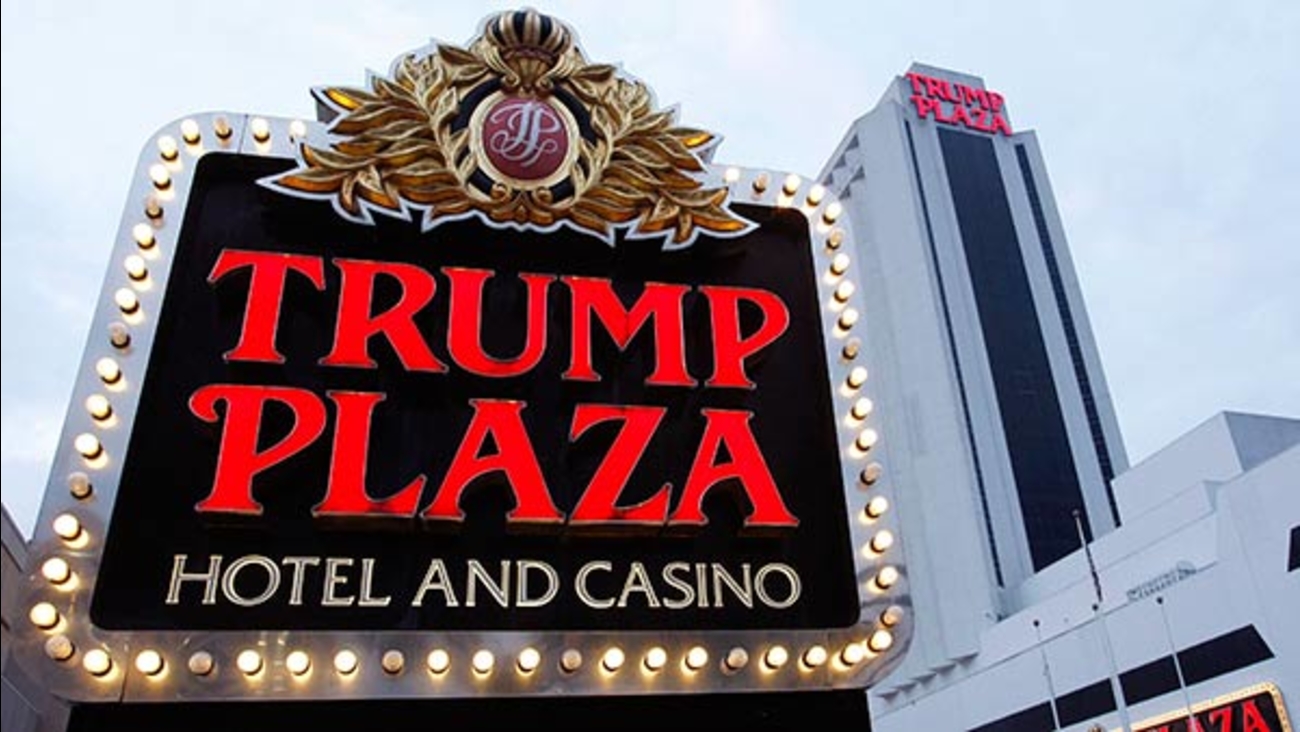 WILMINGTON, DEL -- The owners of Atlantic City's former Trump Plaza casino plan to keep it shut for at least 10 years as a tax-saving measure.

Trump Entertainment Resorts has filed a deed restriction for the casino, which closed last September, preventing it from being used again as a casino for at least a decade. It could still be used for another purpose.

The move was done to avoid potentially higher taxes under a bill Gov. Chris Christie could sign soon allowing casinos to make payments in lieu of taxes for 15 years as part of an Atlantic City rescue plan. The bill applies to any property that was licensed to operate as a casino in 2014 and that does not have a deed restriction. Trump Plaza operated for eight and a half months during 2014, and the company feared it might be included in the alternative tax program.

"The Plaza could be required to make mandatory payments under the PILOT program notwithstanding the fact that it generates no revenue and its hotel rooms are closed," the company wrote Friday in its filing with a Delaware bankruptcy court in which the existence of the deed restriction was revealed. "The PILOT program applies to casino gaming properties that are 'not subject to recorded covenants prohibiting casino gaming.'"

Trump Entertainment filed the deed Friday with Atlantic County officials. Trump Plaza closed on Sept. 16, 2014, the last of four Atlantic City casinos to go out of business that year.

The company already has appealed its 2014 and 2015 property taxes, and believes it can get a better deal through that appeal than if it were forced to participate in the PILOT program. Once the PILOT plan is enacted, assuming Christie signs it into law, casinos would be prohibited from appealing their property taxes.

The deed restriction would apply to anyone who might buy the property over the next 10 years; it could be canceled if a buyer is willing to pay Trump Entertainment an unspecified "release fee" to cancel the restriction. Company CEO Robert Griffin would not say Sunday what the price would be to cancel the deed.

Billionaire investor Carl Icahn, who is in the process of buying Trump Entertainment out of bankruptcy court, approves of the deed restriction, according to the filing.

Whether anyone would even want to buy Trump Plaza for a purpose other than knocking it down remains unclear. Trump Entertainment tried for years to sell the property while it was still a casino. A February 2013 deal to sell it to a California company for $20 million - what would have been the lowest price ever for a currently operating casino - fell through within a few months.

Several casino executives and analysts have said the property would be more valuable if the casino were razed to make way for the possible expansion of The Walk, Atlantic City's outlet shopping district, or for some similar non-gambling purpose.