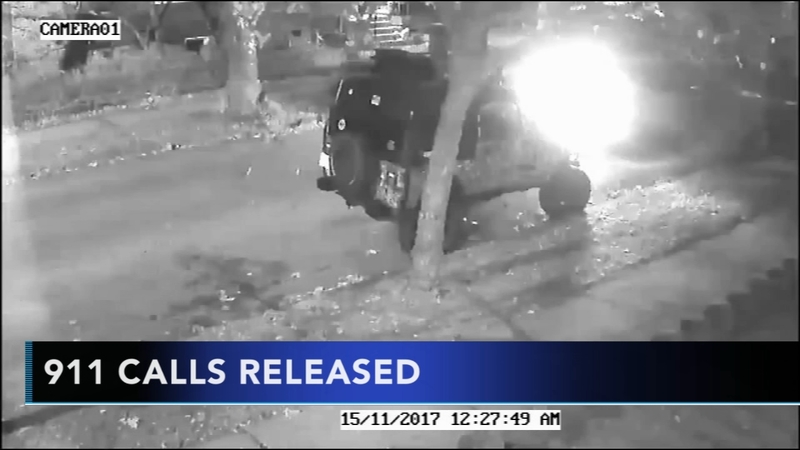 On Tuesday, officials released the panicked 9-1-1 calls made when four young prisoners overpowered a guard and escaped from Harborfields Youth Detention Center in Egg Harbor City.

"We need help, I'm at Atlantic County Detention Center, 800 Buffalo Avenue Egg Harbor City. They fighting my coworker. It's only us two and he's bleeding and there's two inmates that are trying to break loose. We need help."

That frantic call was made in the early hours of November 15th.

Less than a minute later, four juveniles had managed to escape and steal a car.

Three of the teens were captured in Bridgeton later that day.

The fourth, murder suspect Michael Huggins was captured the next day in Altantic City.