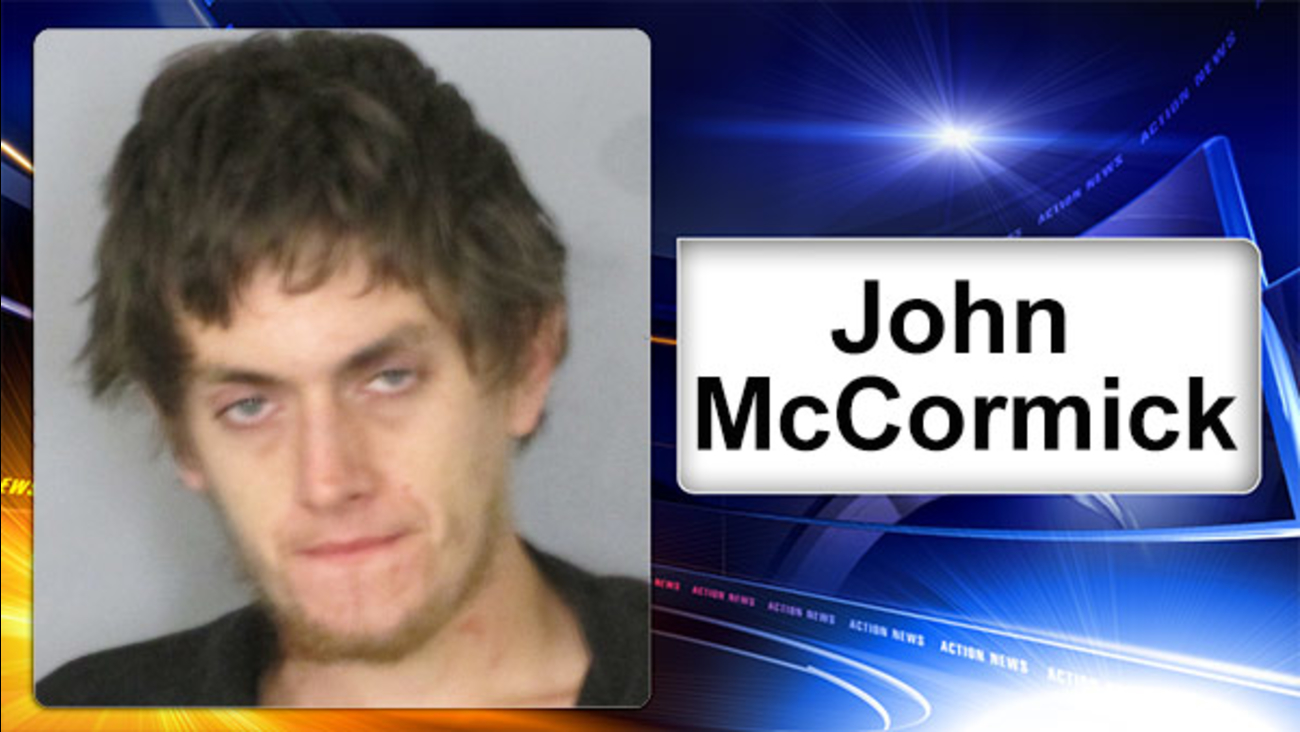 It happened about 5:15 a.m. Sunday in a house on Kristins Way. Officers say a man entered the house through the unlocked front door and gathered up things to steal.

Authorities say a resident woke up and yelled for his roommates. Police say the roommates held the man until officers arrived.

25-year-old John M. McCormick of Newport was arrested and charged with theft and other offenses.