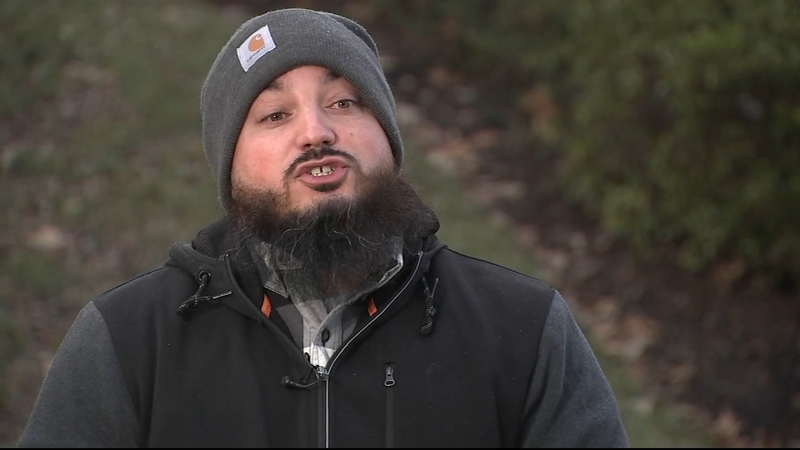 PHILADELPHIA (WPVI) -- A home improvement contractor is now the subject of a lawsuit filed by the Pennsylvania attorney general.

It comes in response to a years-long Troubleshooters investigation.

The Troubleshooters have been reporting on Juan Rodriguez since 2017 after multiple consumers complained to us that he took their money and then failed to finish their jobs.

The Action News Troubleshooters have talked to dozens of homeowners over the years. But this time they also had the opportunity to talk to a contractor who is the target of multiple accusations.

In the suit, Attorney General Josh Shapiro seeks to bar him from ever operating as a home improvement contractor again.

When we sat down with Rodriguez in January he told us, "I don't want to be portrayed like I'm a bad contractor, we did work up to the point that they paid me."

The Pennsylvania attorney general's suit alleges Rodriguez "violated the Consumer Protection Law" citing, among other things, that he "failed to complete the work" and accepted "excessive deposits."

"We don't think this person should be doing business and we want to make sure that we get consumers their money back," said Attorney General Josh Shapiro.

Shapiro also deactivated Rodriguez's contractor registration and said any work he is now doing under DSV Construction, LLC, is being done illegally.

"Thanks to your reporting, thanks to complaints and tips that we received we took action," Shapiro said. "We're going to make sure that we shut down his operations and get money back for people who have been taken advantage of."

We shared the news with Dale Schmid who had hired Rodriguez to build a sunroom.

"I am thrilled," he said. "There was a coalition of us that came together and spoke out, and the strength of this coalition is that it demonstrates a pattern of behavior."

Tina Barlow, who also contacted the Troubleshooters about Rodriguez hopes this move helps others.

"Part of me did this, not just for me, but for the next person," she said. "So, you know, the blessing is that we're moving forward. Something is being done. It's hats off to you, Nydia, for your consistency."