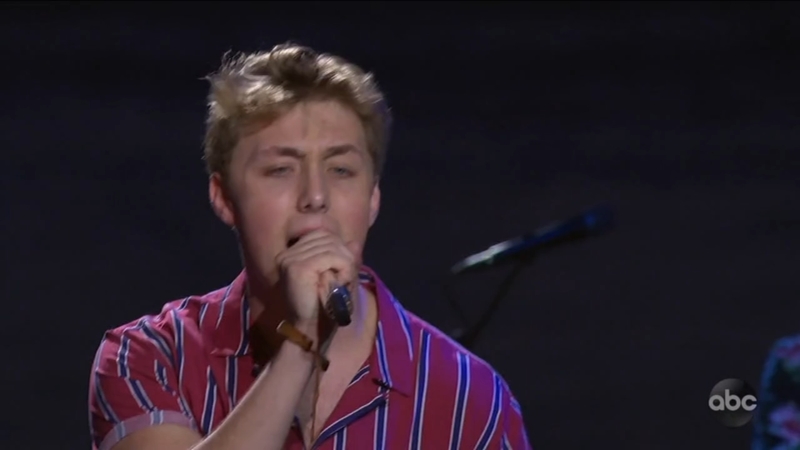 It's his first single since the nation got the chance to watch the singer/songwriter compete in the show.

It's Knight's first new music since Idol wrapped, and all of the excitement that came with making the top 7.

Narberth, Pennsylvania's Louis Knight has advanced to the top 10 on "American Idol."

Like most things these days, he wrote and recorded it from home.

"It was weird because I hadn't really written in about six months," Knight says. "I didn't have that much time to write while I was on the show. So now, I have a lot more time to self reflect and to just sit down at the piano because there's nothing else going on."

"Twisted Conversations" is based on a real life event, where romance meets friendship and the sort of twisted web in between.

"One New Year's Eve, one of my good friend's sisters and I hit it off. It didn't really go down well with him. So, I kind of wrote it inspired by the idea of having a connection with someone and you can't act on those feelings."

Knight says he can't wait to get back in the studio, which is just starting to re-open.

He says he also can't wait to start performing again in our local venues, once those start to open up again as well.