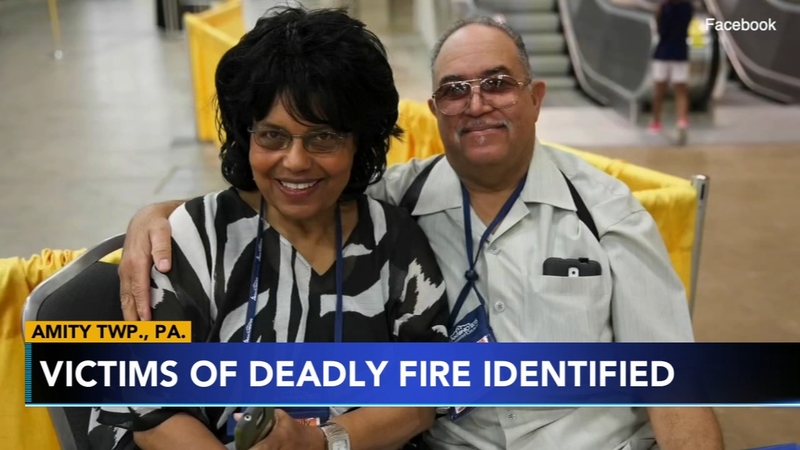 AMITY TWP., Pennsylvania (WPVI) -- Authorities say the bodies of a man and woman were found inside a burning home in Berks County, Pennsylvania on Sunday.

It happened around 12:30 a.m. in the 100 block of Orchard View Drive in Amity Township.

Authorities have not identified the victims, but Action News has learned the man who died was the president of the Allegheny East Conference Corporation of Seventh-day Adventists. His wife was also reportedly killed in the blaze. 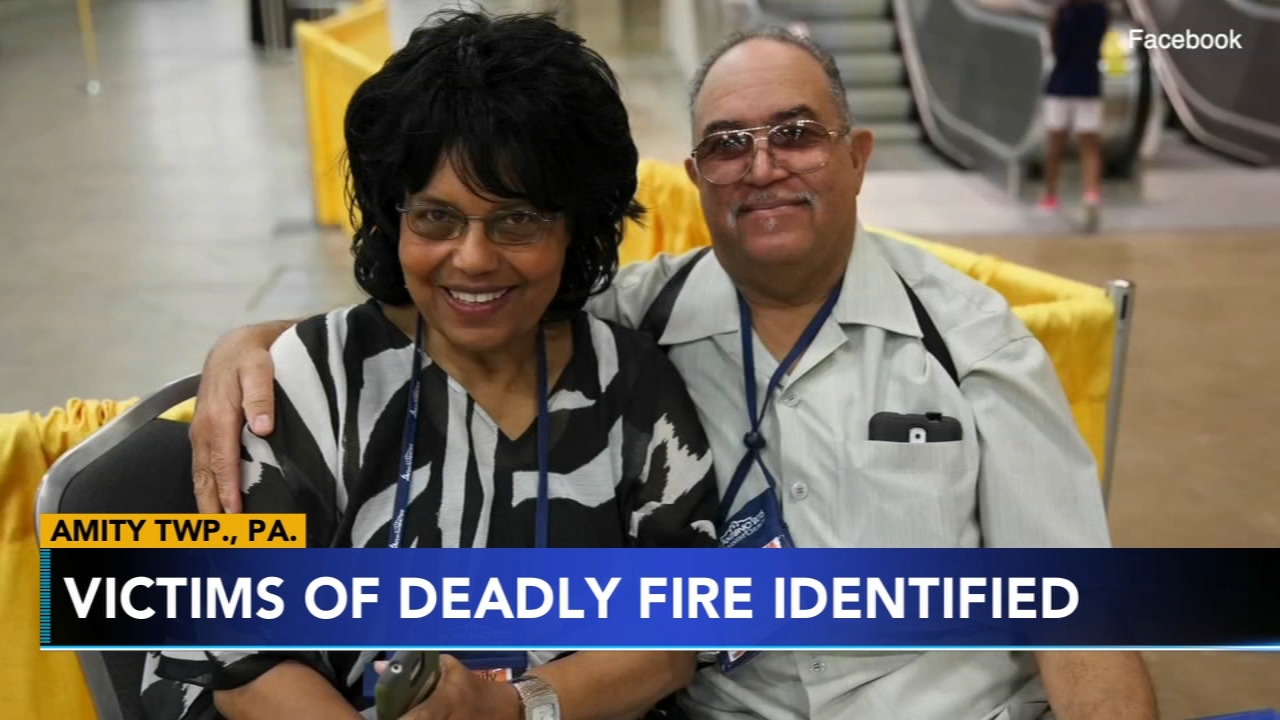 "We are devastated to report the passing of our beloved president, Henry J. Fordham, III and his loving wife Sharon Fordham. They passed tragically in a house fire early Sunday morning, July 18th. More information will be shared as received. We are soliciting urgent prayers for the Fordham and AEC family as we process this great loss for our conference," the group shared on its website.

Pennsylvania State Police say an injured male who had attempted to rescue the deceased victims escaped out of a second-floor window and is being treated at Reading Hospital.

It was a fully involved fire that took crews two hours to get the upper hand.

Two people were killed and another man was injured in a fire in Amity Township, Berks County.

Autopsies on the victims are scheduled for Monday morning.

The cause of the fire hasn't been released yet, but we're told the fire marshal was at the scene investigating.