Does age matter? Arie reflects on night 1 as 'The Bachelor 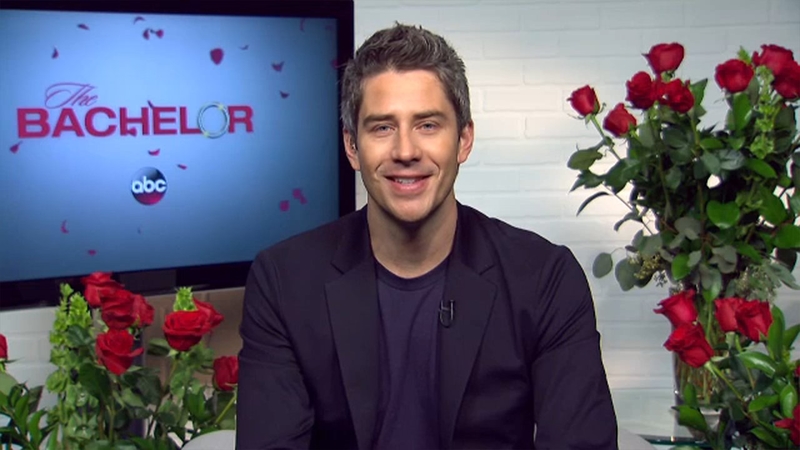 NEW YORK -- The first night inside "Bachelor Mansion" can be very overwhelming. Arie Luyendyk Jr. met 29 beautiful, smart and successful women. So which woman's entrance was his favorite?

"My favorite though was the Maquel with the Indy car, because hey, I drove Indy cars," Arie said.

Who had the best arrival? #TheBachelor pic.twitter.com/wkwZGA5Ss4

Another notable entrance was by 22-year-old Bekah, who made her entrance in a cherry red classic Mustang convertible. Many in "Bachelor Nation" were wondering if Arie found her age shocking and why there were so many contestants under age 30 for this 36-year-old "Bachelor."

"I never told the producers that I'd like to stay in a specific age range and with Bekah, I didn't know how old she was and I didn't even really think of that as a factor, so I was just really trying to get to know her," Arie said.

Chelsea, a single mother, put herself out there by getting the first bit of one-on-one time with Arie, but then going back to him for a second conversation as the night went on. Some women hadn't even had one conversation yet, so that was very controversial.

"I think it was a bold move and I think that she really put herself out there and I appreciated it and I feel like, I feel that in that moment it was a good decision," Arie said.

So will this season end with a proposal, only time will tell. Our "Bachelor," however, says that was always his goal.

"For me, I definitely wanted this to end in a proposal and after that first night I was very hopeful," Arie said.