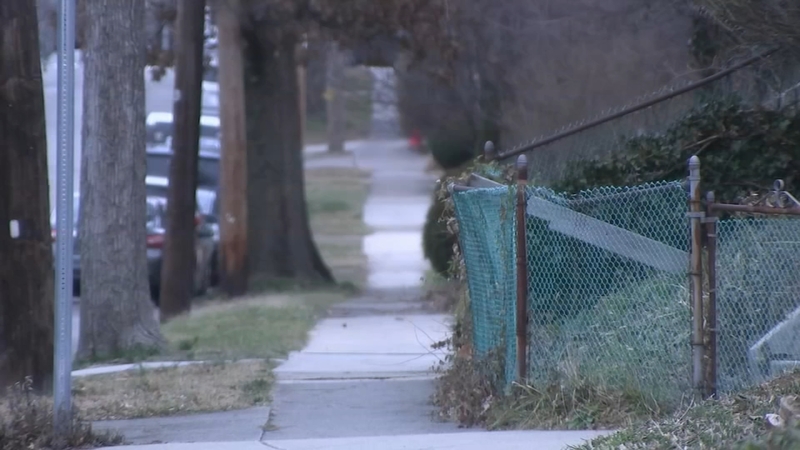 "Artful Flasher" has many residents on edge in West Mount Airy

PHILADELPHIA (WPVI) -- Neighbors in Philadelphia's West Mount Airy section are warning each other to be on the lookout for a suspicious man.

Many neighbors have posted about a man who has exposed himself to multiple women over the past two weeks, and now, they've dubbed him the "artful" flasher, because he exposes himself while asking people for directions to a quiet train station where he can take art photographs.

"Somewhere in the world exists a picture of a naked man in front of our house," said Adriana Prester, who lives in West Mount Airy.

Prester said on January 2, she came home around 3 p.m., to see a man who had parked his beige minivan in front of her house, standing in front of a camera set up on a tripod, appearing to be taking pictures of himself.

Prester says he was wearing an open bathrobe, exposing himself. When she approached him to ask him what he was doing, she said she was horrified at what she saw.

"He said, 'No I'm all done here' and he turned and faced me, and was wearing just a flannel bathrobe, no shoes, nothing under the robe, flashed me, and proceeded to take his tripod down, and got in the car and left," said Prester.

Prester said she has seen many posts on social media of neighbors reporting a similar incident, involving the man flashing himself. Many posts have said the man has asked where he can find a quiet train station to take, "art pictures."

"We have a flasher in the neighborhood, and we didn't think much of it until we saw a Nextdoor West Mount Airy post," said Prester.

Prester said she was home with her husband when the flasher came to their home.