Gunshots rang out around 4:19 p.m. on the 3800 block of Folsom Street in the city's Mantua section.

The 22-year-old victim is currently listed in critical condition after being shot once in the head and thigh. The second victim is in stable condition, said police.

The gunfire continued in North Philadelphia where police say a 51-year-old man and a 31-year-old man were both shot around 6:30 p.m. Both men are listed in stable condition.

9 shell casings at 63/Oxford. Less than a block from where a 15 year old lost his life to gun violence days ago. pic.twitter.com/K4cQfR8dze

Police say also around 6 p.m., at least 9 shell casings were found at 63rd and Oxford streets in the city's Overbrook section, less than a block from where a 15-year-old was gunned down last weekend. No victims have been found but police are searching through video in hopes of finding the trigger puller.

More than 30 people have been shot since Friday across Philadelphia.

Nearly hour later, police say a 25-year-old man was shot three times on the 1600 block of N. 6th Street. He is also expected to survive.

At least 16 shell casings at yet another shooting on 5900 Spring st. pic.twitter.com/dxD5j3UeoK

Philadelphia Police Commissioner Danielle Outlaw said there is a larger strategy to combat gun violence with several facets including reassessing how police respond to calls about addiction and homelessness.

She added they are targeting neighborhoods where violence persists and are working closely with other law enforcement agencies, including federal counterparts.

As far as defunding police, she said, "While I do think there are a lot of things the police haven't been responding to, and more money needs to be bolstered around social services, taking money away at these large levels from the police department - I don't think is the way to go."

Outlaw added that community involvement and the police department's relationship with the community is vital.

"None of this will be successful without the inclusion of our community stakeholders. That's important. We know we can't arrest our way out of situations," she said.
Report a correction or typo
Related topics:
philadelphiacrimegun violenceshootingphiladelphia police
Copyright © 2020 WPVI-TV. All Rights Reserved.
CRIME 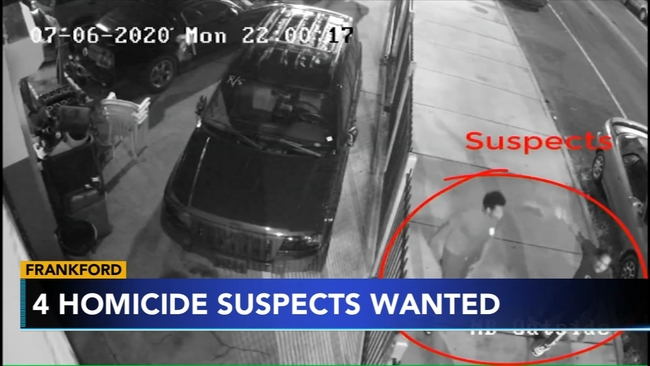 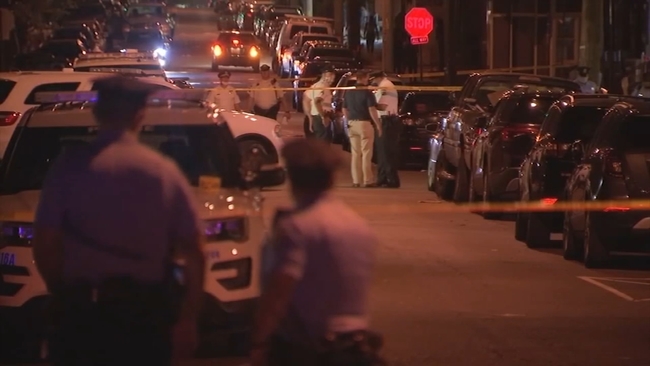