Atlantic City police still searching for man missing since May 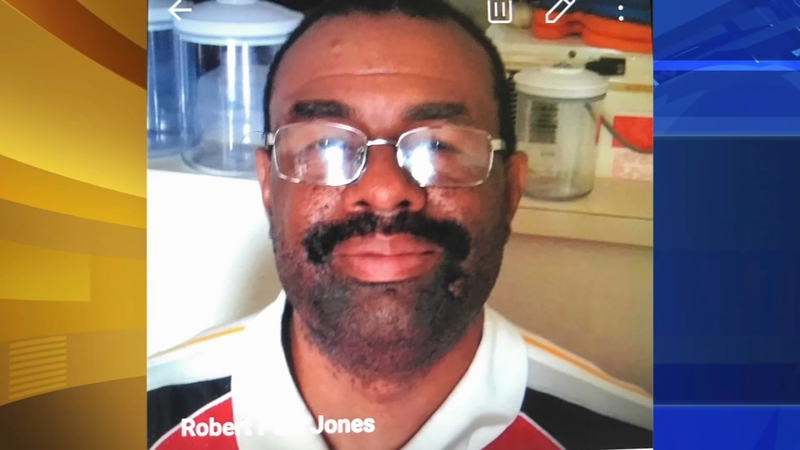 ATLANTIC CITY, New Jersey (WPVI) -- Police in Atlantic City say a man missing for months may have been spotted in the city recently.

Robert Jones, 47, was reported missing in June but was last seen in May.

"Information has been received that Robert Jones has been seen in the area of the New Jersey Transit bus station at Ohio and Atlantic Avenues," said police on Wednesday.

Jones lives at Jeffries Towers in the 200 block of North Vermont Avenue.

He is roughly 6-foot 3-inches tall and weighs 260 pounds. Police say he has moles that cover his face and suffers from medical ailments that could leave him confused and disoriented.

Jones is known to frequent the boardwalk, fast-food restaurants and local parks.