Police say tips led them to the 1200 block of North Claymont Street in Wilmington where Rudge was taken into custody by Newark Police SWAT without incident.

He is being held at the Howard R. Young Correctional Institute in lieu of $48,700 secured bond.

Rudge was seen in surveillance video back on July 3, near the crime scenes along the 300 block of East Main Street. 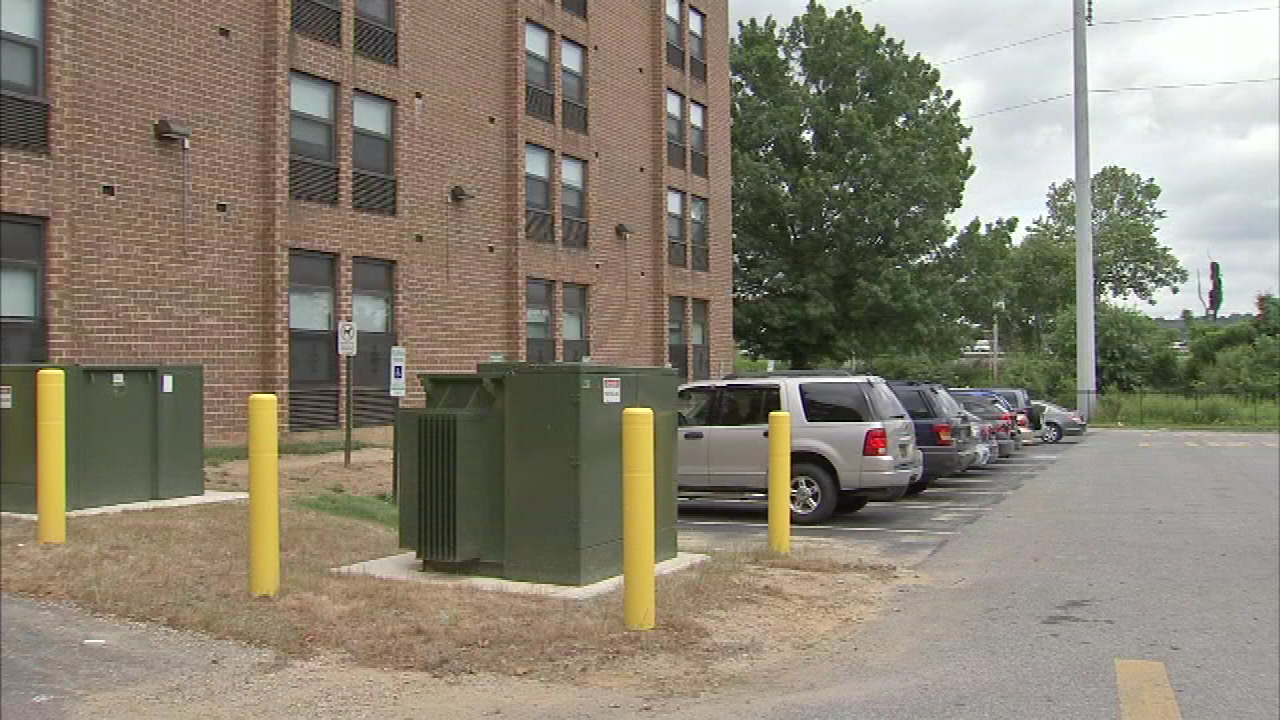 The attempted abductions happened on the same block, and in both cases police say Rudge used a rag soaked in some kind of chemical to try to subdue his victim.

"I can't speculate on his intentions, but based on the pattern of events, it seems he was intent on getting a car and committing a crime," said Newark Police Department Cpl. James Spadola.

Newark Police are asking anyone with information about the incidents to contact Detective James Skinner at 302-366-7100 ext. 3135 or james.skinner@cj.state.de.us.

Anonymous text messages can also be submitted by texting 302NPD and your message to TIP411.