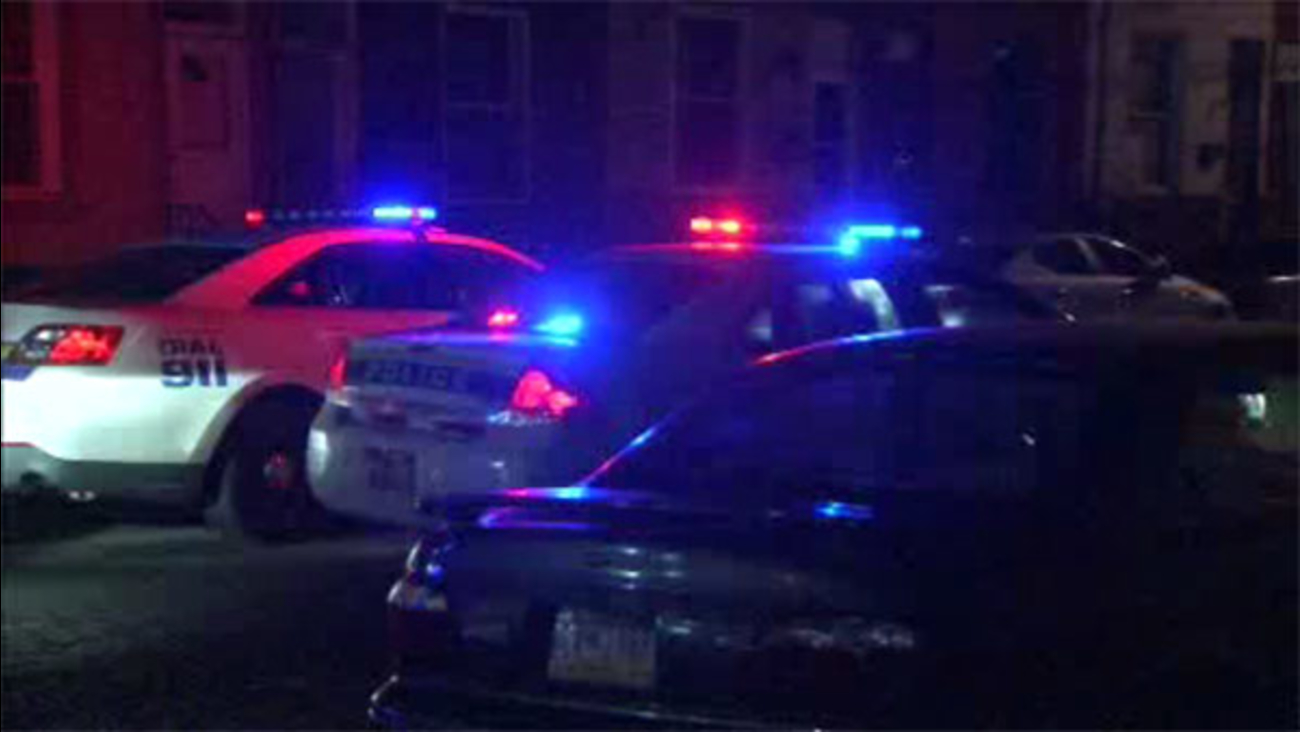 WPVI
NORTH PHILADELPHIA (WPVI) -- Philadelphia police are searching for a man who punched a woman and then assaulted an officer in North Philadelphia.