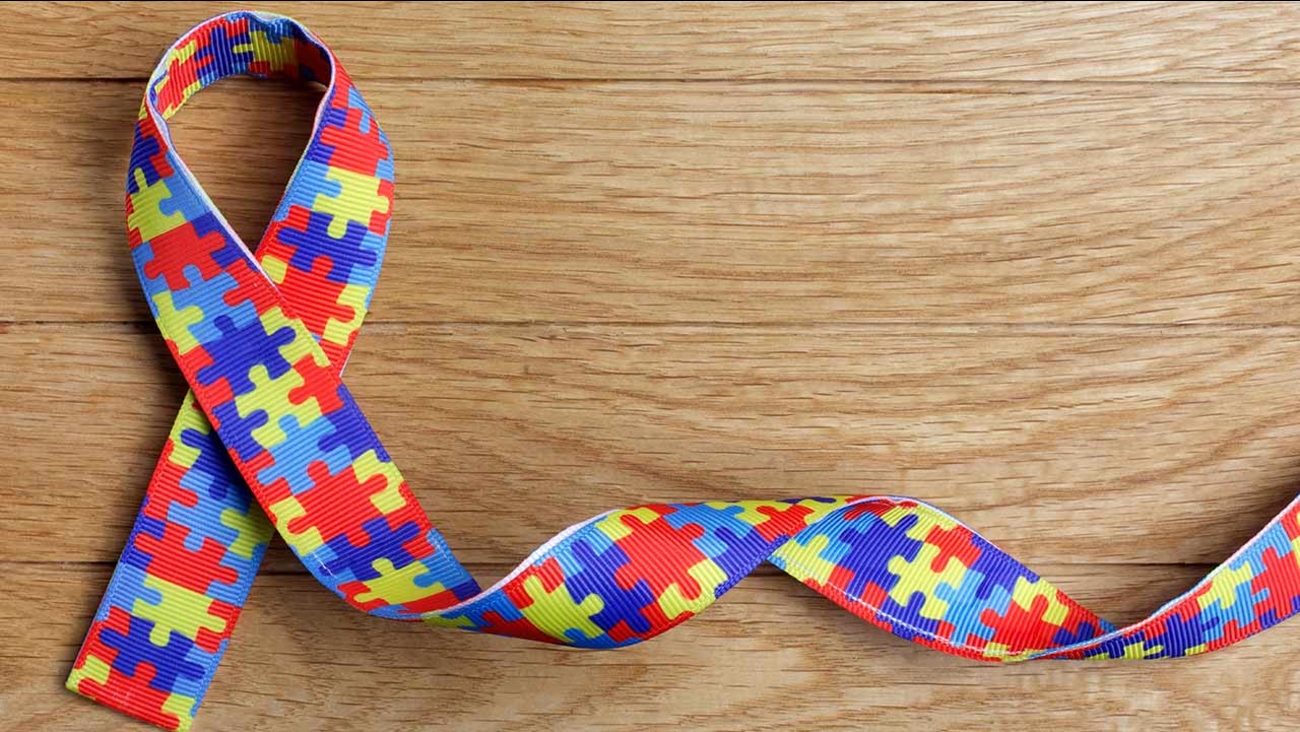 Action News spoke with Ashley de Marchena, Ph.D. at the University of the Sciences about what parents need to know about autism. She is a licensed clinical psychologist and her expertise is in early diagnosis of autism. Below is an interview with her about signs to look for, the importance of a diagnosis, benefits of treatment and embracing diversity and acceptance. 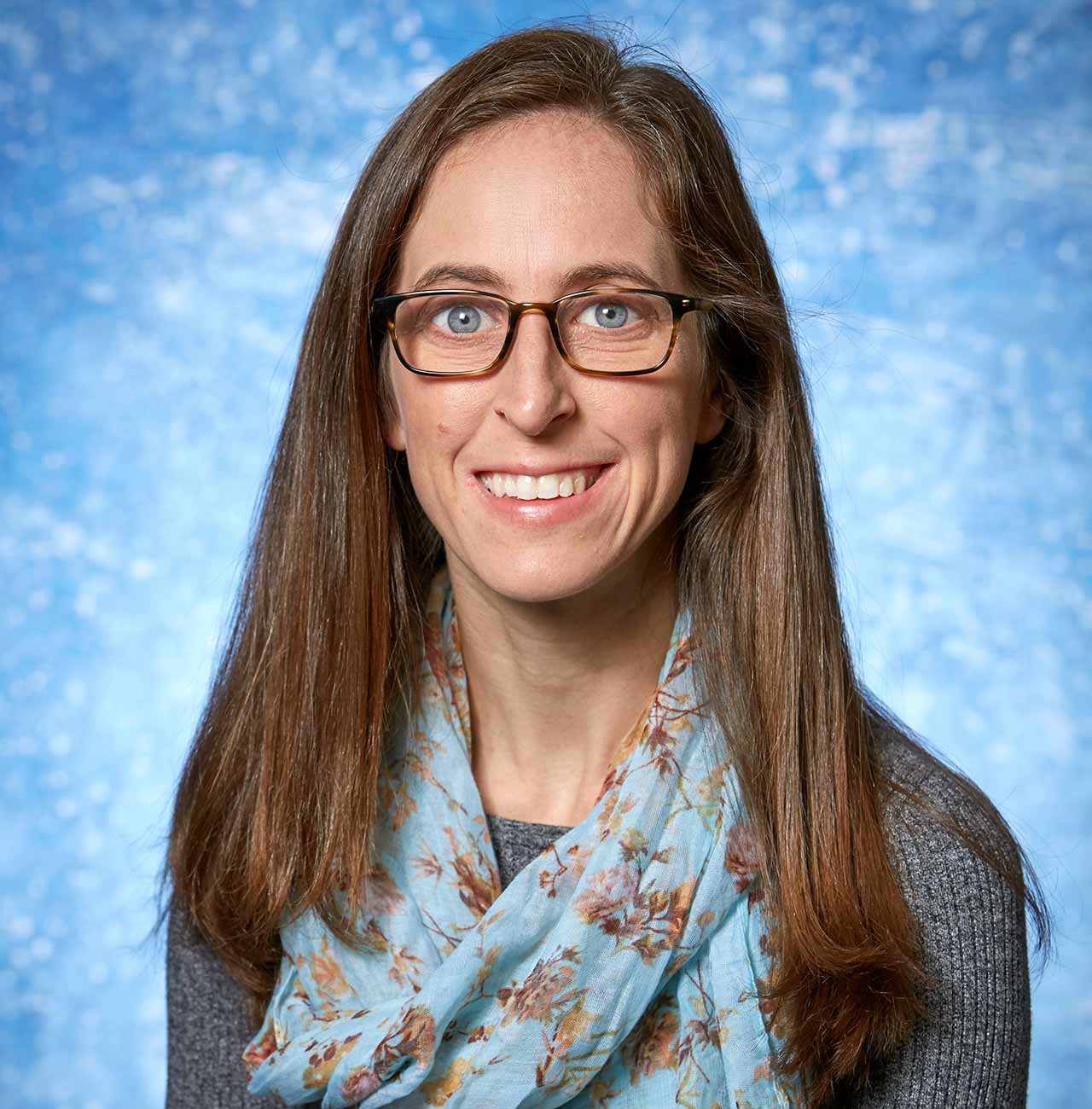 Ashley de Marchena, Ph.D., of the University of the Sciences

Question: What are the signs parents should look for and at what ages?

Answer: In many children, signs of autism can be seen very early in life, often before the age of two. Many parents even have concerns before their child's first birthday. In other children, developmental differences may not become apparent until the child is in elementary school, as social and educational demands increase.

For very young children, we look for certain behaviors that suggest the child might not be communicating or interacting with other people in the expected way. For example, by 12 months, most children will turn to look at someone immediately after their name is called - almost like a social reflex. When a child doesn't do this - if it takes several repetitions, or if the child doesn't respond at all - this can indicate that the child is less aware of or responsive to other people than we would expect. Other signs to look for include reduced attempts to communicate interests or desires - for example, a child who rarely points to things in the environment like a dog or airplane, or a child whose facial expressions are rare or hard to interpret.

Question: What do you do if you suspect something may be off?

Parents know their children best, so it's important to know that you can self-refer your child for early intervention services, even if you are the only one who has concerns about your child. In Philadelphia, parents can call Child Link at 215-685-4646 and get a free evaluation that will determine whether your child qualifies for early intervention services, which are typically also a free service. Of course, parents should also bring up any concerns they have about their child with the child's pediatrician, but you do not need to wait for a pediatrician's appointment to contact early intervention.

Question: Why is diagnosis and intervention so important? How can it help?

Getting an official autism diagnosis is important for several reasons. First, it provides access to resources that may not be available to children without the diagnosis. It also provides a road map for treatment, because we know which treatments are the most helpful for young children with autism. Finally, getting an autism diagnosis can help families understand and accept differences about their child that may have been confusing outside the context of a diagnosis.
We want children to enter intervention as early as possible, for many reasons. At the most basic level, we want to give children skills to improve the quality of their lives right away. As an example, imagine a child who does not yet know how to communicate with another person. He wants a snack, but he has no way to express this to his parent. He's hungry, he's frustrated, and he's likely to end up having an outburst because... wouldn't you? In early intervention we can teach children skills like requesting, and they will learn that not only can they request a snack, but they can request their favorite toy, a tickle, etc. And everyone's happier.

Question: How does having the awareness month help or what is the message you would like to see in the public about autism? Are we getting better at helping kids and are we any closer to figuring out the cause?

Awareness in general is important because it helps reduce stigma, which has been a huge problem in autism. We are gradually becoming more accepting of autism, which is terrific, but we have so much more work to do. As professionals, we talk about treating the symptoms of autism, but it's equally as important that we as a society work on increasing our acceptance of the many ways in which people can be different, and even embracing this neuro-diversity! At the same time, it can be challenging to parent a child with a developmental disability, so it's important for parents to know that they are not alone, and there are many supports out there. Please do not be afraid to ask for help for yourself and your child.

We are absolutely getting better at helping children build their developmental skills. There are now a number of evidence-based treatments that we know improve autism symptoms and address general developmental skills as well (for example, learning to talk). One of the biggest challenges we are facing at this time, is how to get these treatments to as many children as possible, as early as possible.

Since autism is a clinical diagnosis, and we really want to help children improve certain skills that they struggle with, we often focuses on the weaknesses associated with the diagnosis. However, there are also many strengths associated with autism that we shouldn't overlook! For example, I've known many autistic adults with a quirky, unique sense of humor, and there is new research showing that people with autism are often more honest and more loyal than neuro-typicals. The list could go on. Really, some differences are true weaknesses, some differences are objective strengths, but most differences are just differences. It's good for us to keep that in mind as we increasingly embrace diversity.
Report a correction or typo
Related topics:
health & fitnesshealthhealthcheckautism
Copyright © 2022 WPVI-TV. All Rights Reserved.
TOP STORIES
Police: Triple shooting leaves 1 dead in West Oak Lane
One man dead after West Philadelphia shooting
AccuWeather: Spotty Showers Today
Officials ID 5 killed in Pottstown explosion; most were children
Official admits police made 'wrong decision' in TX shooting
Victim of elementary school attack says it could have been prevented
Police: Store owner robbed, assaulted with brick in North Philly
Show More
Dann Cuellar retires after 34 years at Action News
Another Trenton, NJ firehouse hit by gunfire
Rainy start to Memorial Day weekend at the Jersey Shore
Bank employees help kidnapped woman after she asks for loan
Massacre survivor says gunman told them: 'You're all gonna die'
More TOP STORIES News