You can see them, and you can hear them: ATVs, dirt bikes, and dune buggies zoom all over the streets of Philadelphia.

PHILADELPHIA (WPVI) -- You can see them, and you can hear them: ATVs, dirt bikes, and dune buggies zoom all over the streets of Philadelphia.

"I feel like for a lot of the males that's like their thing with their friends," said Honesty Williams of South Philadelphia. "It keeps them out of a lot of trouble because, you know, in Philadelphia, there's a lot of young men dying."

On Thursday, Philadelphia City Council unanimously passed a bill that would close a loophole and define dirt bikes and dune buggies as illegal vehicles, making them subject to the same penalties as ATVs like a $2,000 fine and confiscation by Philadelphia police.

First District City Councilmember Mark Squilla is one of the sponsors of the bill and says they are taking action after city council received numerous complaints from residents.

"Safety concerns," said Squilla. "Riding these bikes on sidewalks...not abiding by the traffic lights or stop signs, encapsulating groups of cars and or groups of traffic to do their tricks on the streets."

But some residents tell Action News that they don't want the vehicles to disappear completely.

"They need to have their own place to go like build them a park, build them a track, but it's cool because it gives them something to do and its a lot of them and it looks neat for our city," said Kimberlee Johnson of West Oak Lane.

Council members say they are exploring the idea of providing a space in the city where riders can ride safely. However, they are still figuring out details like registering vehicles locally, transporting them, and which entity would own the park.

A spokesperson for Philadelphia Mayor Jim Kenney said he intends on signing the bill into law after a legal review. 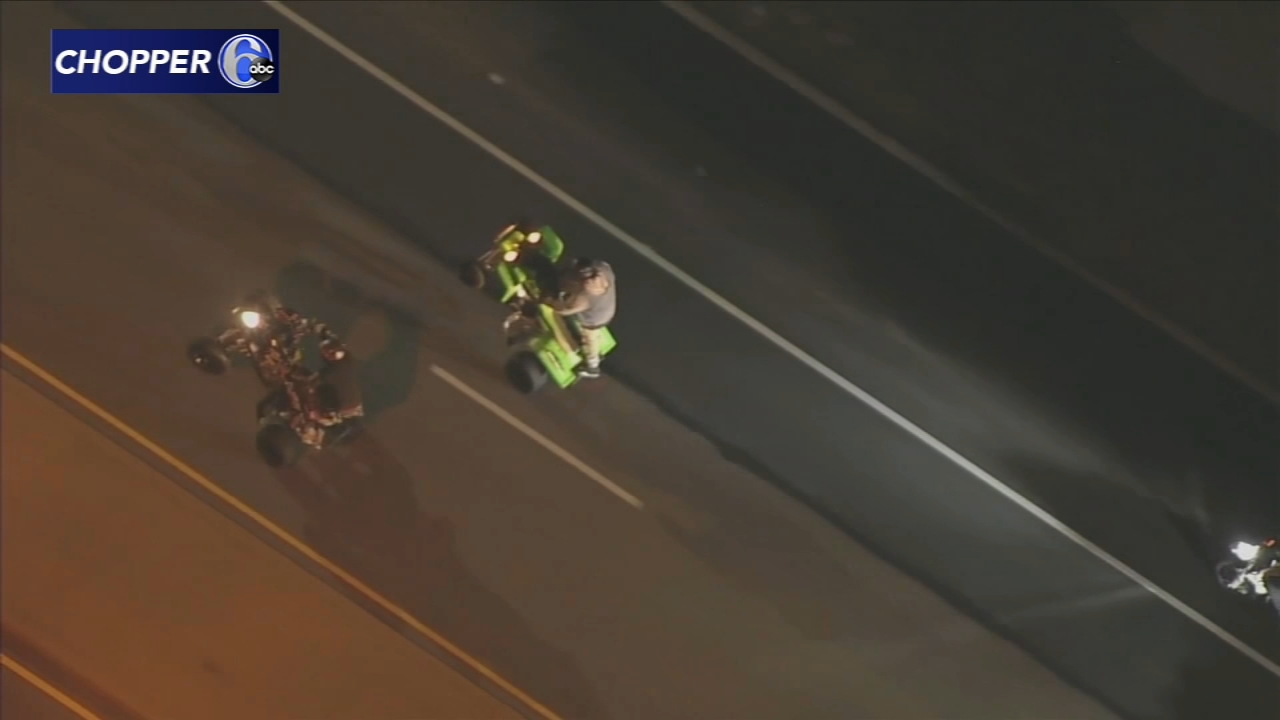 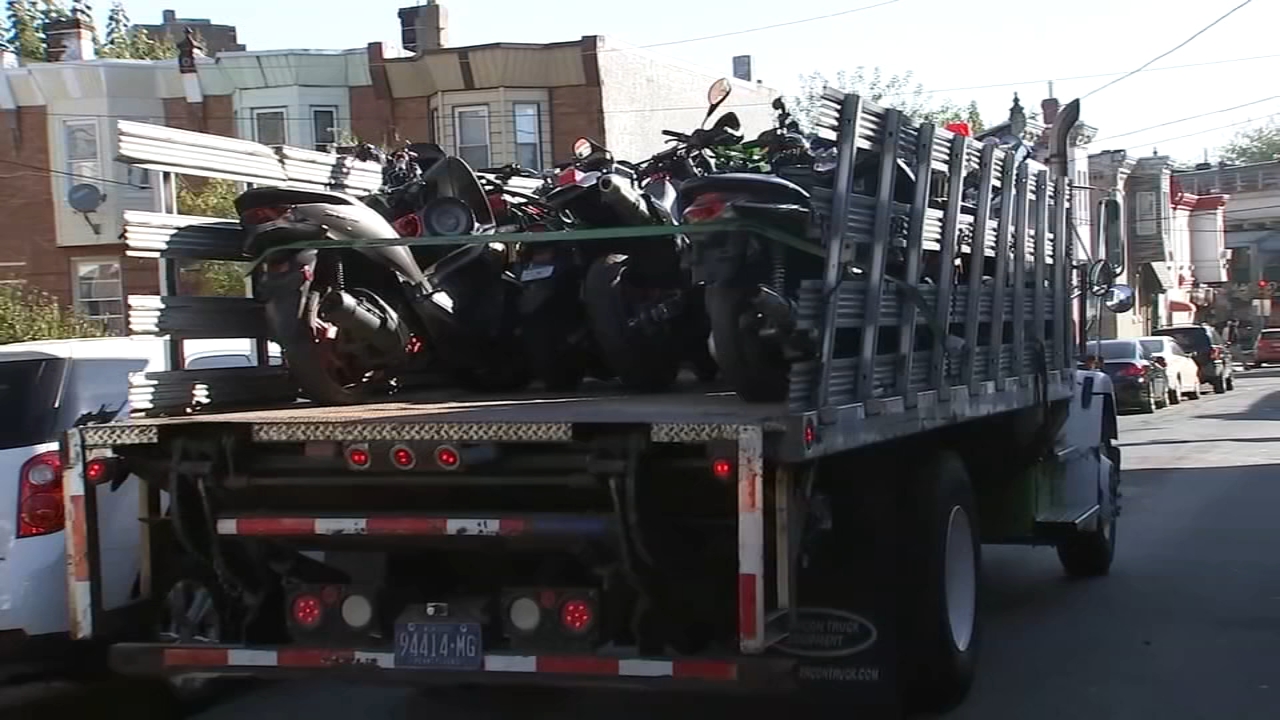 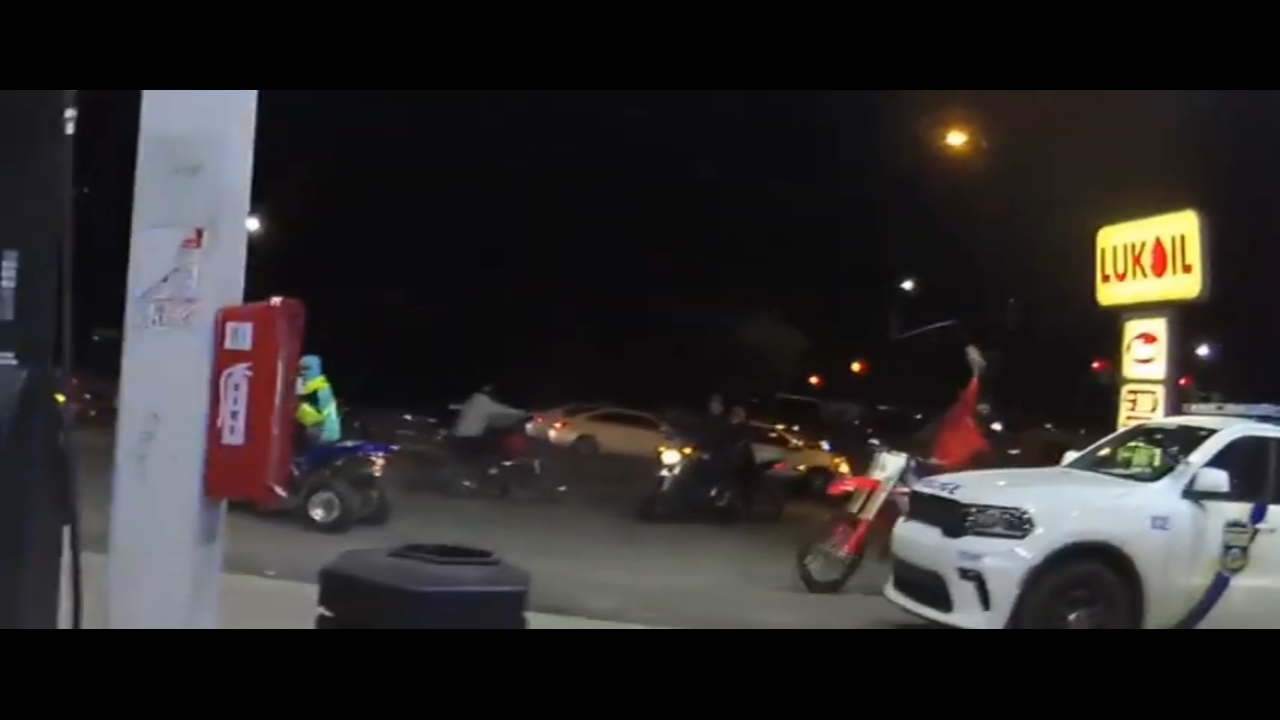 Police search for suspect who threw brick at patrol car 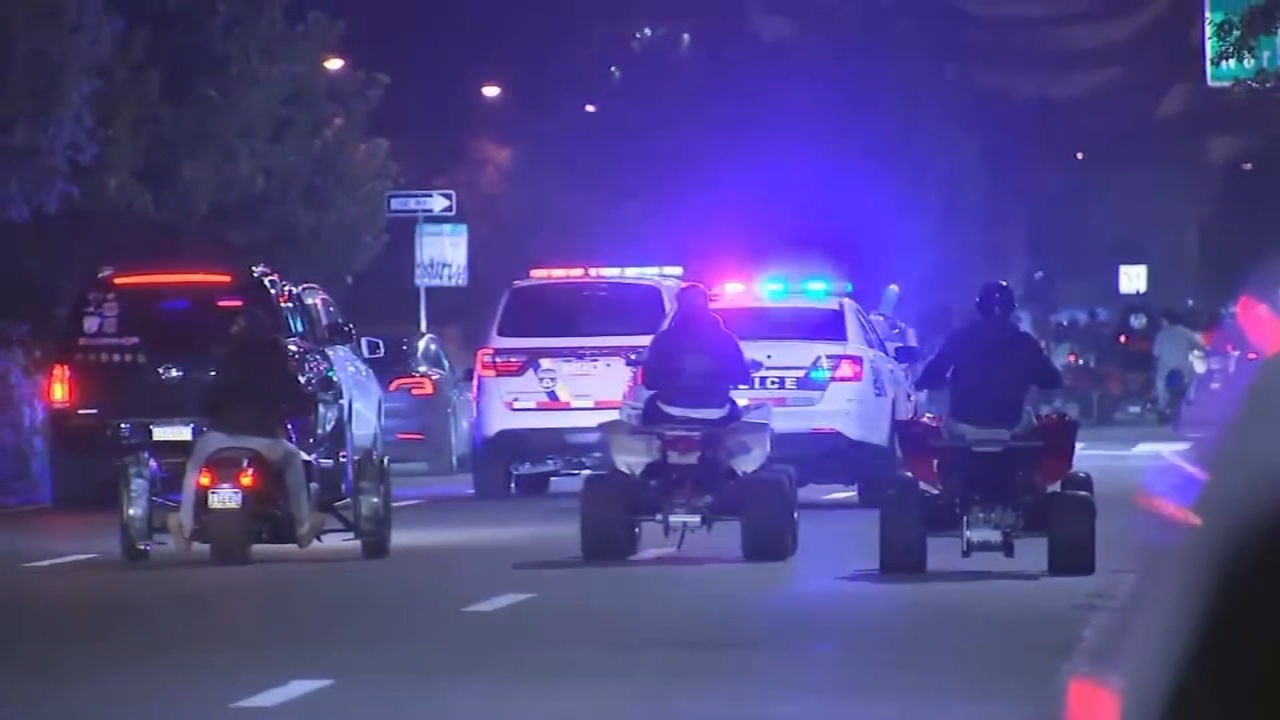