WPVI
GRANVILLE SUMMIT, Pennsylvania (WPVI) -- Two men from the Philadelphia area were killed during a lightning storm in northern Pennsylvania.

The incident happened around 1:45 p.m. Monday on the 400 block of Tube Drive in Granville Summit.

The coroner said Kelemen, Gamba, and two other men were working on a deer stand when the storm began.

They took shelter under a large wooden platform with a wooden deer blind on top. 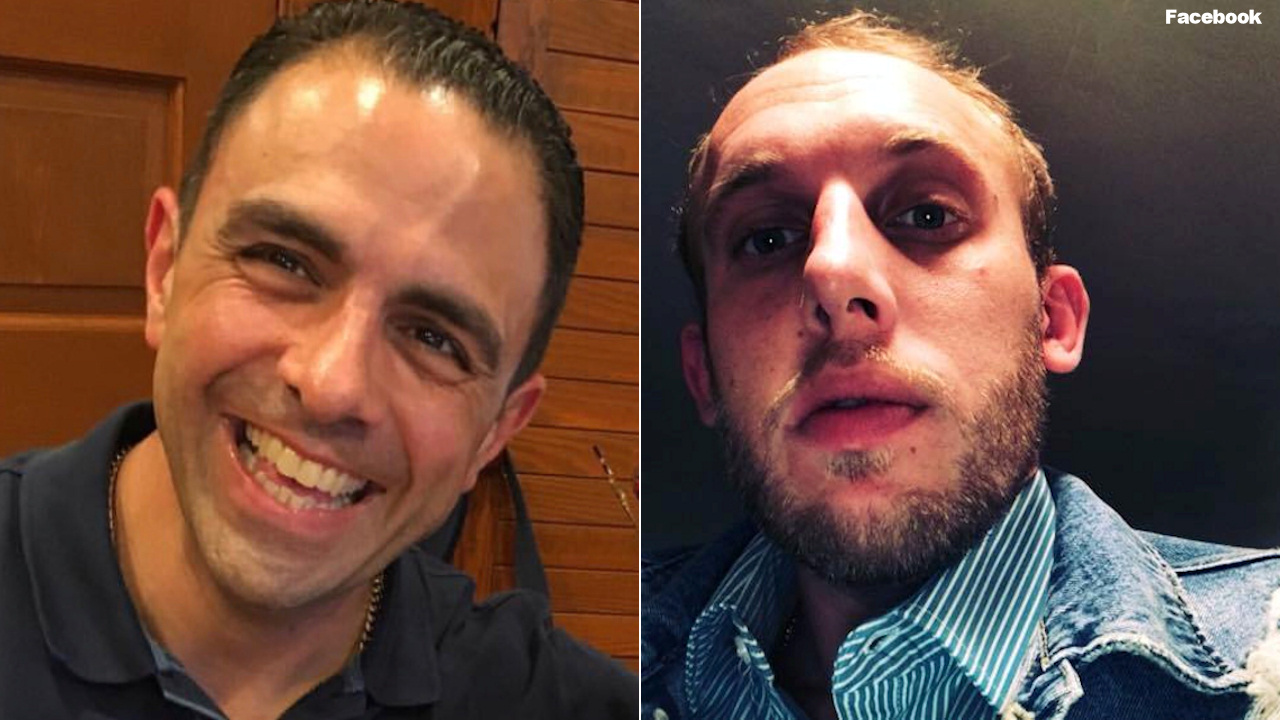 Jason Gamba and Craig Kelemen were killed during a lightning storm in northern Pennsylvania on July 6, 2020.

According to the coroner, lightning struck the structure and traveled down an aluminum ladder that Kelemen and Gamba were touching.

The two other men, a father and son from Franklin Square, New York, were taken to the hospital for observation.

Their friends tell Action News Gamba was a co-owner of the Velo Car Wash in Andorra. Kelemen was the general manager.

"It's a loss that will be remembered for lifetimes, for many people, and we'll miss them every hour of every day," said Sean Fitzpatrick, a co-owner of Velo Car Wash.

Bob Catelli said he was on his way to meet the group when he got the phone call about his friends' sudden deaths, and he turned around to tell Gamba's wife the tragic news about her husband.

"Jason was the true definition of a family man, he loved his family, he loved all of his friends, and he loved this place," said Bob Catelli, a co-owner of Velo Car Wash.

Kelemen's father who lives in Bangor, Pennsylvania, said he noticed a strong brotherhood amongst the men working at the car wash.

"Bobby and of course Jason meant the world to him, the advice those guys were giving him was insurmountable," said Craig Kelemen.

Now instead of planning for his future, his father is trying to plan a funeral, but because of restrictions in place because of the pandemic, he is arranging a birthday party for his son next year.

The men were both experienced hunters according to their friends.

"If there's any shining star, it's that they did something they loved doing," said Catelli.
Report a correction or typo
Related topics:
pennsylvanialightningstormsevere weather
Copyright © 2021 WPVI-TV. All Rights Reserved.
More Videos
From CNN Newsource affiliates
TOP STORIES