Commissioner Charles Ramsey now says there is no evidence that Brandon Tate-Brown was reaching for a gun when he was fatally shot.

PHILADELPHIA (WPVI) -- Comments by Philadelphia Police Commissioner Charles Ramsey are painting a different picture of what happened the night a man was shot and killed by Philadelphia police.

Ramsey acknowledged that the account of the moments leading up to the shooting of Brandon Tate-Brown last December were not exactly the way police initially described them.

Ramsey now says there is no evidence Tate-Brown was reaching for a gun when he was shot and killed by Philadelphia officers.

He says the police department's rush to provide details to the public about the shooting is to blame for the false narrative that Tate-Brown was reaching for a gun.

The commissioner says the department was attempting to satisfy the media's thirst for information on last December's fatal shooting of Brown.

"The first story is one that usually does not have everything down 100 percent in terms of accuracy," Ramsey said, according to the Associated Press.

On Tuesday, the city released surveillance footage and interview transcripts that showed 26-year-old Tate-Brown running around the back of the car, a few feet from the passenger side when he was shot by Officer Nicholas Carrelli.

The officer told investigators that he feared Tate-Brown was running to grab a gun that was wedged between the front passenger seat and center console.

"One thing doesn't change: there was a gun in the car. The officer saw the gun. There was a struggle. There was an attempt to get back to the car. There were witness statements that confirmed that," Ramsey said according to the Associated Press.

Officer Carrelli and his partner were cleared of any criminal wrongdoing by District Attorney Seth Williams.

The attorney representing Tate-Brown's family says although police shared the true sequence of events with the family long ago, the department had not publicly corrected the record until now.

"It's a victory in terms of bringing the truth to light and showing that he was not reaching for a gun in the passenger side door at the time he was shot. But it's a tragedy as well, because no victory can bring Brandon Tate-Brown back to life," said Brian Mildenberg, the family's attorney.

Action News reached out to D.A. Seth Williams' office, which deferred all comments to the police department. 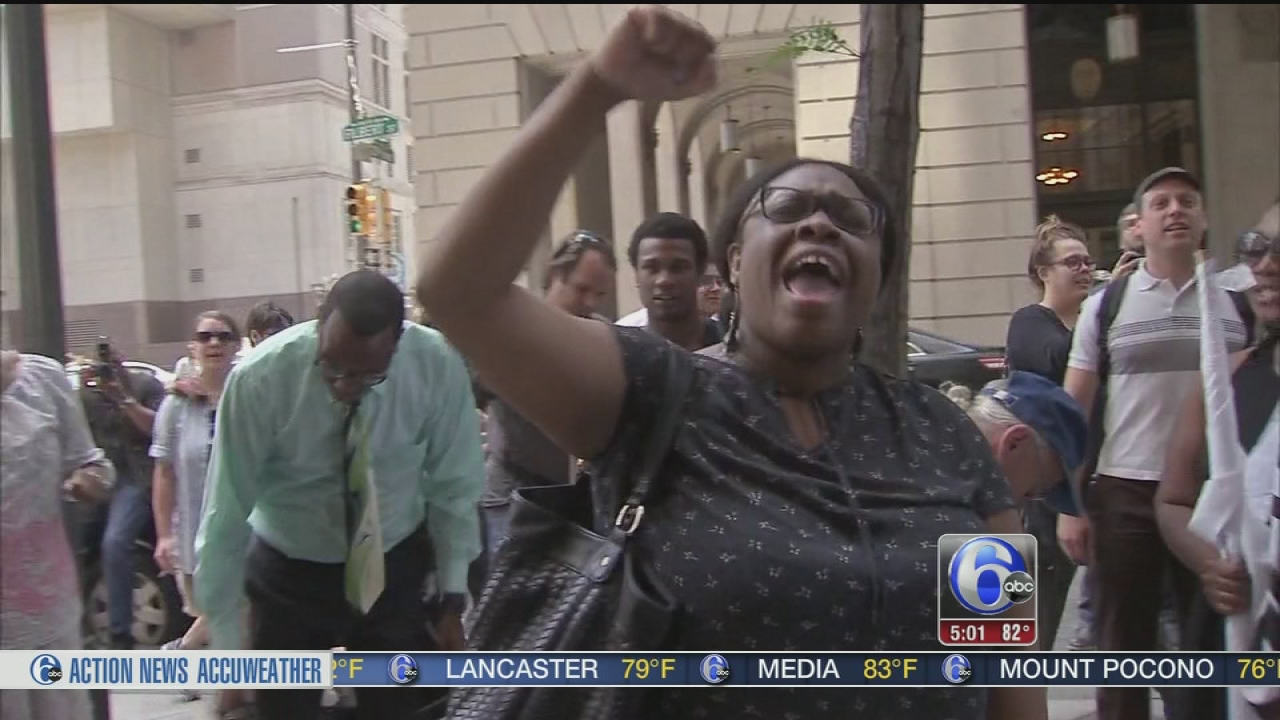 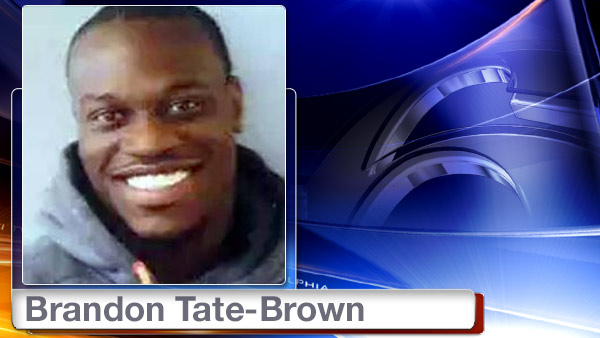 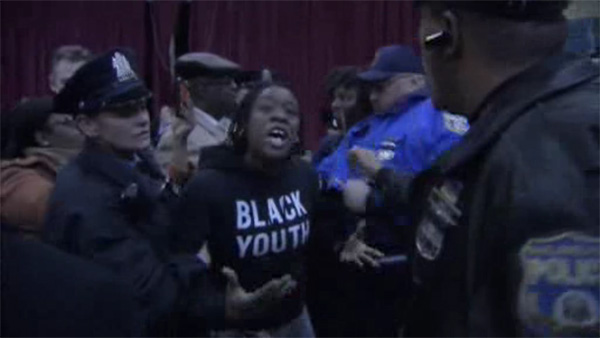 Philadelphia officers not charged in fatal shooting of Brandon Tate-Brown 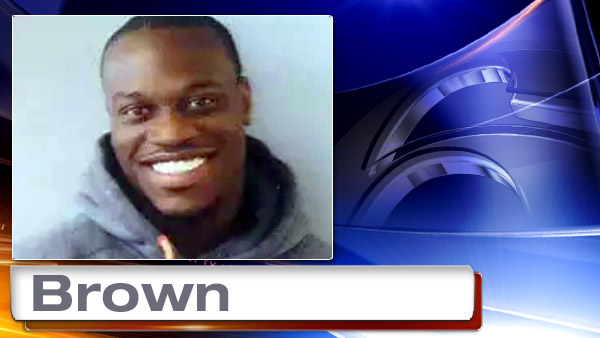 Family identifies man who was shot, killed by officer in Mayfair