Prosecutor: Christie told about plan to close lanes near bridge 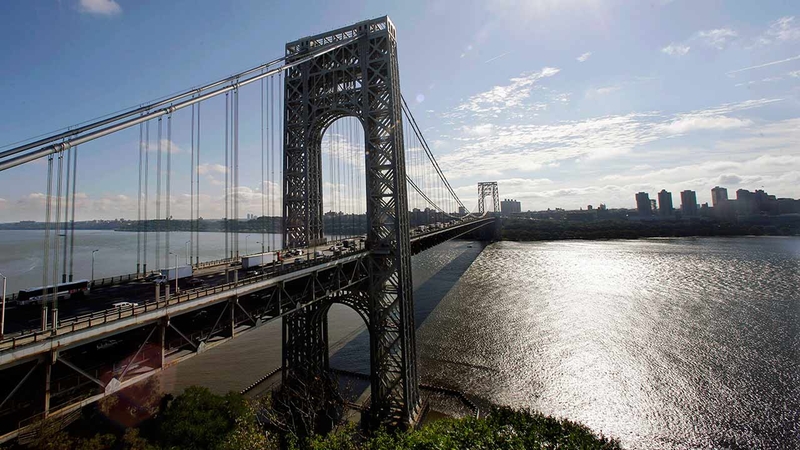 NEWARK, N.J. (WPVI) -- A federal prosecutor told jurors Monday that a witness will testify that Republican Gov. Chris Christie was told about a plan to close traffic lanes near the George Washington Bridge as the shutdown was happening, a claim he has contested for years.

Assistant U.S. Attorney Vikas Khanna told jurors that David Wildstein, another Port Authority official, will testify he and Baroni made Christie aware of the plan during a 9/11 memorial in New York City in 2013, three days after the gridlock started.

"The evidence will show that ... they bragged about the fact that there were traffic problems in Fort Lee and that Mayor Sokolich was not getting his calls returned," Khanna said.

Christie has denied knowing about the scheme and wasn't charged in the federal investigation. A message left at his office Monday seeking comment wasn't immediately returned.

Baroni's attorney told jurors Monday that Wildstein is a twisted, vindictive individual who is a habitual liar. He said Baroni acted in good faith throughout and the lane closures were a legitimate attempt to study traffic patterns at the bridge.

Kelly's attorney was due to make his opening statement later Monday

Christie, an unsuccessful candidate for the Republican presidential nomination, conceded last week that the bridge scandal was a factor in GOP nominee Donald Trump's not picking him as a running mate.

According to a federal indictment, Kelly and Baroni conspired to reduce access lanes to the bridge in Fort Lee, across the Hudson River from New York City, in September 2013 after the town's Democratic mayor declined to endorse Christie's re-election. About 150,000 vehicles cross the bridge each day, making it one of the world's busiest.

They face counts of wire fraud, conspiracy, deprivation of civil rights and misusing an organization receiving federal funds. The organization is the Port Authority of New York and New Jersey, which runs area bridges, tunnels and transit hubs and where Baroni served as deputy executive director.

The most serious charge in the indictment, wire fraud conspiracy, carries a maximum 20-year prison term.

Prosecutors are expected to introduce texts and emails showing the defendants joking about the traffic jams even as Sokolich - who hadn't been notified ahead of time about the closures - called and sent emails seeking help.

They'll also show jurors an email from Kelly to another Port Authority official a month before the traffic jams saying, "Time for some traffic problems in Fort Lee."