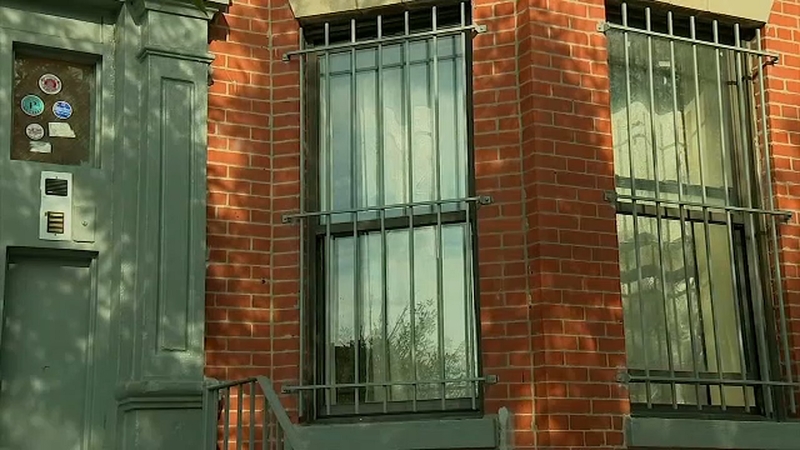 NEW YORK (WPVI) -- Two young children in the Bronx made a horrifying discovery - their mother was murdered inside their apartment.

Investigators believe an attacker repeatedly stabbed Luz Perez, 40, early Sunday morning in the bedroom of her home on 519 East 187th Street in Belmont.

Perez's children were only two and four years old, and were left to fend for themselves.

Officials said the children banged on their first floor front window, desperate for help, until they got the attention of a stranger outside walking by.

"I feel bad because they took a human being's life, especially a woman. Instead of protecting her, someone took her life," said one neighbor.