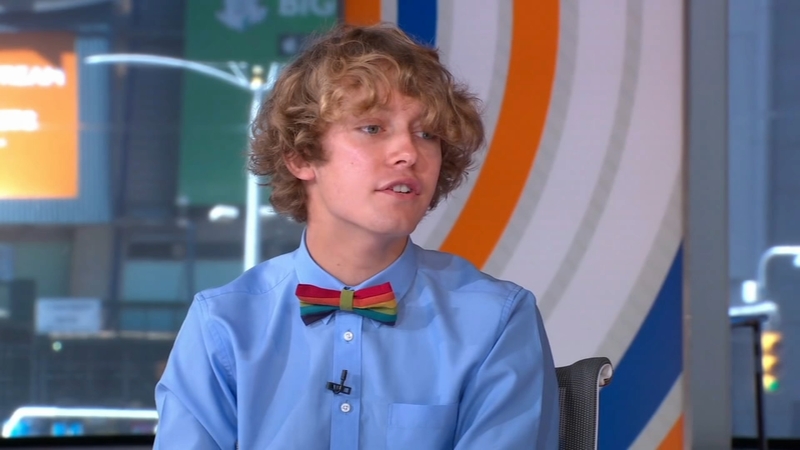 VOORHEES TWP., New Jersey (WPVI) -- An 18-year-old from South Jersey says his graduation speech was cut short by a school administrator who did not want him to talk about his identity.

It's the video of a Voorhees Township valediction that's gone viral -- not in the way 18-year-old Bryce Dershem would have wished. He's now using this moment to educate and enlighten others.

During the Eastern Regional High School graduation earlier this month, Dershem got his mic cut off in the middle of the speech he's been dreaming of his entire high school career.

"After I came out as queer freshman year, I felt so alone. I didn't know who to turn to for support," Dershem read at the graduation before the microphone was cut and his principal came up to him.

"I was so shocked and just so full of raw emotion," Dershem told "Good Morning America" on Monday. "And then he came up onto the stage and he took the speech that I worked so hard on and crumpled it in front of the audience of 2,000 people, in front of my class of 500. And he told me that I was to read the speech that he had pretty much written for me or I was to read nothing else." 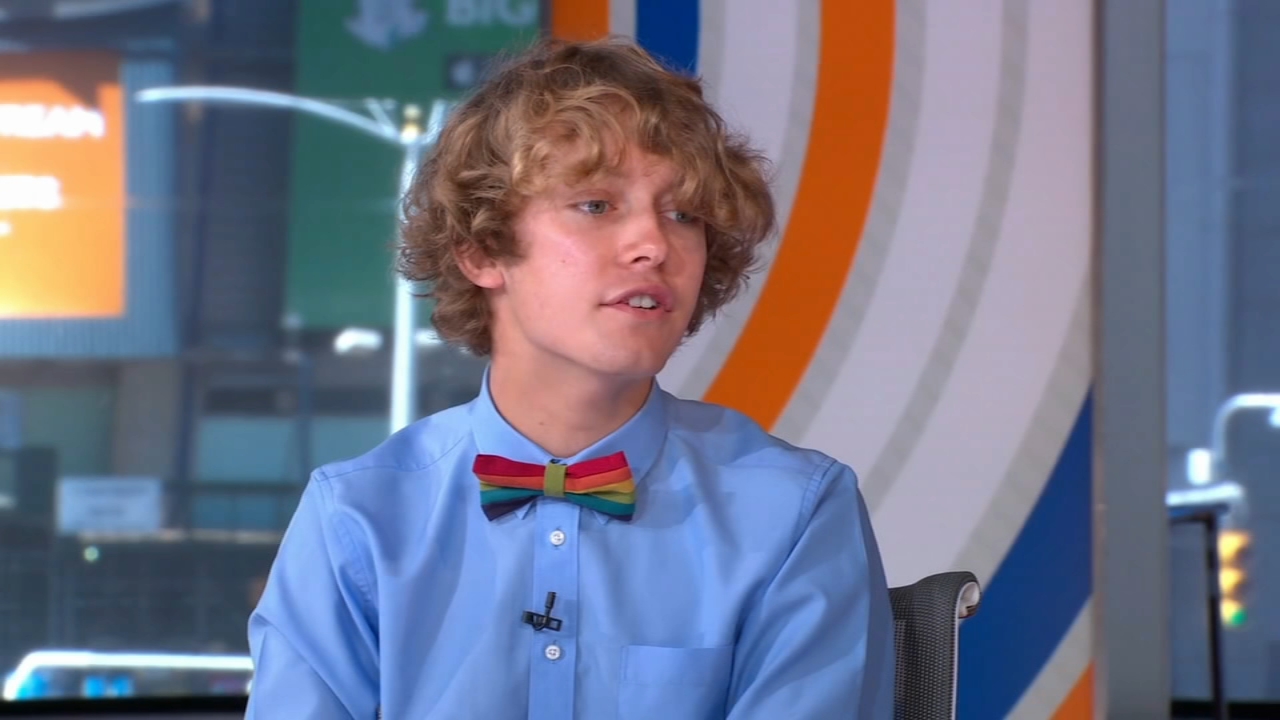 Dershem says there were two speeches in effect: his speech and the speech that Dershem says school administrators had essentially written for him.

"He told me to remove everything about going to treatment, about being queer. And he said if I didn't do that, I wasn't going to be able to speak at graduation," recalled Dershem.

He says he was trying to encourage his classmates about self-discovery, mental health and hope.

"I wanted to give the speech that I wish I had heard in my darkest moments. There was just so much passion going through my veins because I thought, you know, this is exactly what I stand for. And this is the exact kind of stigma and identity removal and erasure that I'm trying to fight against," said Dershem.

Adam and his partner, Karl, open up like never before, sharing their journeys to self-acceptance, in the hopes that it will give others the courage to live their true selves.

School officials tell ABC News that the district is finding a government agency to conduct an independent review, adding that no student speaker was asked to remove their identity from the speech.

"Every year, all student speakers are assisted in shaping the speech, and all student speeches - which are agreed upon and approved in advance - are kept in the binder on the podium for the principal to conduct the graduation ceremony," said Robert Clautier, the superintendent with the Eastern Camden County Regional School District in a statement.

Over the weekend, New Jersey Governor Phil Murphy shared this message on the incident.

"To Bryce Dershem - I'm so proud of you for speaking truth to power, and for your resilience and courage. To all of our LGBTQIA+ youth - you belong, you are loved, and we will continue to fight alongside you for equality, inclusion, and respect," said Murphy.