Anyone with information is asked to contact Burlington County Central Communications at 609-265-7113.
WPVI
By 6abc Digital Staff 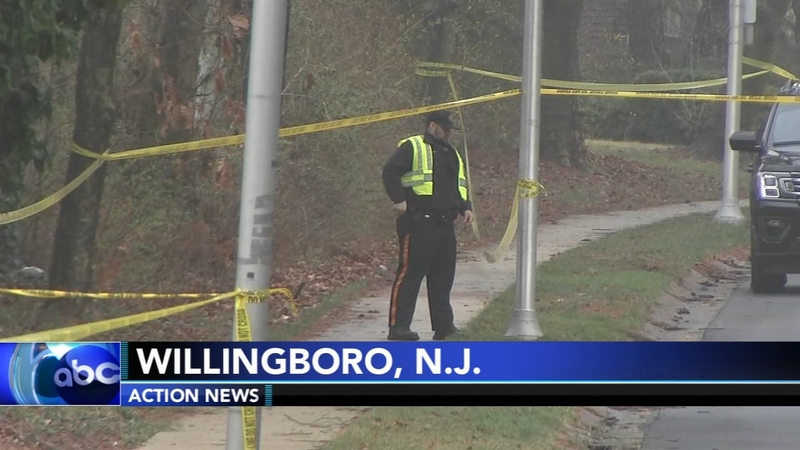 NJ officials investigate after body found in middle of road

WILLINGBORO, New Jersey (WPVI) -- Burlington County officials are seeking the public's help to locate the driver responsible for killing a man in his 30s in Willingboro Township.

New Jersey investigators found the victim's body Friday in the middle of a road on Garfield Drive near Eastbrook Lane.

Officials say they later learned the collision occurred just after 2 a.m., where the victim, whose name remains withheld, was dead when discovered shortly after.

An autopsy performed by the Burlington County Medical Examiner's Office says the victim died from massive internal injuries after being run over by a vehicle.

"This case is being actively investigated, and we are appealing to anyone who has relevant information to contact us immediately," said Burlington County Prosecutor Scott Coffina. "It's likely that somebody out there knows the details of what occurred, along with the identity of the driver who struck this man and fled without seeking assistance, leaving him in the roadway to die."


Anyone with information is asked to contact Burlington County Central Communications at 609-265-7113.