Trolley Car Diner closes its doors after 19 years in business 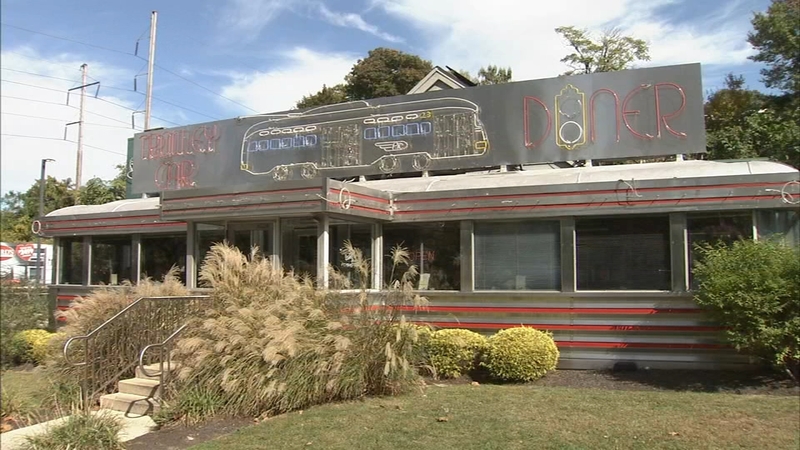 PHILADELPHIA, Pennsylvania -- It's the end of an era as the Trolley Car Diner closed its doors on Tuesday after 19 years in business.

The Philadelphia diner was built from an old SEPTA trolley.

The diner on Germantown Avenue in Mount Airy welcomed its final customers for breakfast and lunch.

The owner said he decided to close due to competition.

The diner opened in the year 2000 with the goal of providing a family-friendly restaurant as well as reducing blight along that strip.

In the past 20 years, Mount Airy's restaurant scene has thrived, and, as a result, the diner's sales have declined.