WPVI
By Danny Clemens
SEATTLE -- A glitch caused Amazon's website to reveal the names and email addresses of some customers, the company has confirmed.

Despite some reports characterizing the incident as a breach, Amazon called it a technical issue and said none of its systems were breached.

"We have fixed the issue and informed customers who may have been impacted," an Amazon spokesman told ABC via email.

It's not clear how many customers were impacted by the incident, and Amazon did not say how the issue occurred.

Numerous customers took to social media to share screenshots of an email from Amazon informing them that their personal information been disclosed.

Another @AmazonUK @amazon #dataleak #Amazon
Dismissive email saying we need do nothing ignores the fact that with both our email and names leaked we are likely to be victims of phishing scams and end up on spam lists. Not nearly good enough Amazon. pic.twitter.com/HPVhxFh2uc

"This is not a result of anything you have done," the email said, adding that customers do not need to change their password or take any further action.

Some customers on Twitter voiced frustration at the lack of details included in Amazon's three-sentence disclosure email, and some originally thought it was a phishing email.

"This little email from you doesn't really cut it given the amount of strange emails I've been getting," wrote Holly Taggart.

"What does this mean? Disclosed how and to whom exactly? If it's not a big deal, why email me about it and then not include a means for me to write you to ask questions?" added Martine Beerman.

@amazon @AmazonHelp @awscloud what does this mean?! Disclosed how and to whom exactly? If it’s not a big deal.. why email me about it and then not include a means for me to write you to ask questions ? Please advise #amazon #amazonhelp #customerservice pic.twitter.com/1SZ7gplvIi 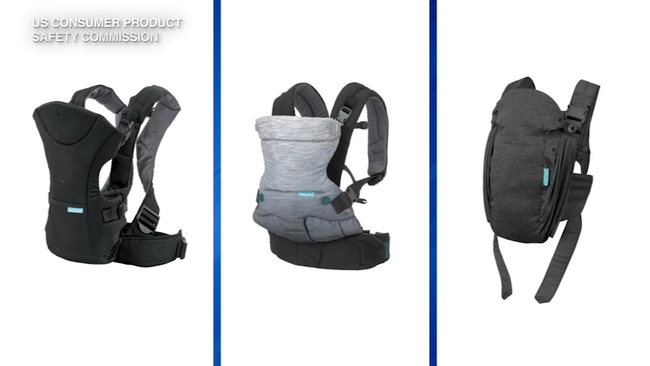 14K baby carriers recalled because child could fall out 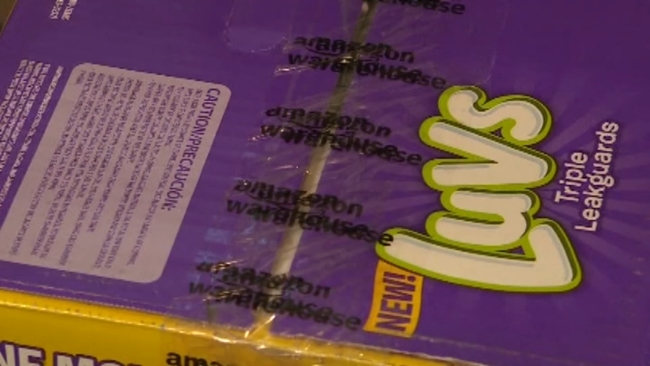