Tickets will go on sale Wednesday to season ticket holders who opted in for the 2020 season.
WPVI
By 6abc Digital Staff
PHILADELPHIA (WPVI) -- Philadelphia Eagles fans will be allowed back in Lincoln Financial Field starting this Sunday when the Birds play the Baltimore Ravens after city officials announced changes to coronavirus-related crowd restrictions.

"After many thoughtful and active discussions, we are thrilled to announce that the fan experience will return to Lincoln Financial Field this Sunday," Don Smolenski, Philadelphia Eagles president, said in a statement.

The stadium occupancy will be limited to 7,500 people, which includes players, coaches, team and stadium personnel, media and fans.

Eagles fans will FINALLY be allowed at the Linc starting Sunday! The city of Philadelphia has approved up to 7500 fans. Tickets will be available to buy for SEASON TICKET HOLDERS ONLY starting tomorrow.

How To Get Eagles Tickets

Due to the limited capacity at Lincoln Financial Field, single-game tickets versus the Ravens (Oct. 18) and New York Giants (Oct. 22) will go on sale to Season Ticket Members who have opted into the 2020 season beginning on Wednesday, Oct. 14.

Tickets will be sold in groups with the ability to purchase as many as six tickets in the same seating pod.

The Eagles say face coverings are required for all guests (age two and up) at all times. Fans will be required to maintain six feet of social distance from other fans and stadium staff at all times. Personalized seating pods have been established for proper social distancing and limited fan-to-fan contact.

Social gatherings or tailgating in the sports complex are not permitted for the 2020 season.

Gates will open 90 minutes prior to kickoff and guests will be assigned a specific gate for entry that corresponds to the location of their game ticket.

All transactions will be cashless at the concessions stands.

Philadelphia officials announced on Tuesday, the city will be following the state's lead and have indoor and outdoor limits be based of the size on the venue starting Friday, but not at the same percentages as Governor Tom Wolf's order.

Dr. Farley announced changes to gathering limits in Philadelphia during a news conference on Tuesday.

"We have reviewed and we do not feel that this guidance is safe in Philadelphia, especially indoors," Farley said. "So we will be more restrictive within the city limits than is allowed by the commonwealth."

For indoor events, the city will allow no more than 10% of the maximum occupancy of the space, not the 20% as allowed by the governor.

The new guidelines go into effect on Friday, October 9.

"Also note that for most venues that are smaller, this rule is actually more restrictive than the previous rule. A space that has a maximum occupancy of 150 can host no more than 15 people," Farley said.

These new numbers take the place of the fixed limit of no more than 25 people indoors and 250 people outdoors.

The city has also adjusted indoor limits for other indoor settings like museums, retail stores, and gyms to 10 persons per 1,000 square feet, approximately 10% of the maximum occupancy.

Ben Fileccia, of the Pennsylvania Restaurant and Lodging Association, says the new regulations could create more dangerous conditions. He believes parties will not be cancelled, instead they will be hosted beyond the supervision and strict rules of hotels and restaurants.

"My fear and what I've already seen is that these events are going to go rouge. People are still going to have gatherings," said Fileccia.

It's another blow to a struggling hospitality industry. 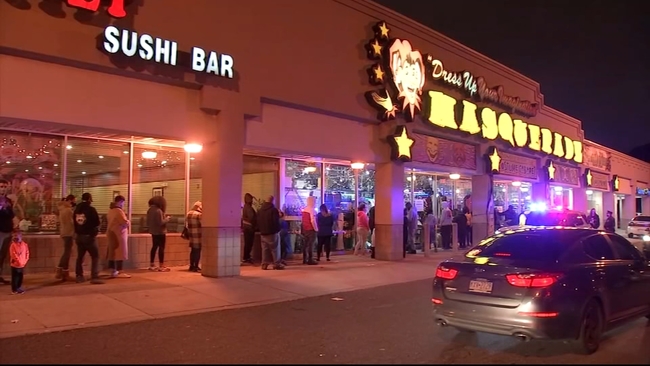 Despite pandemic many were out shopping for Halloween costumes 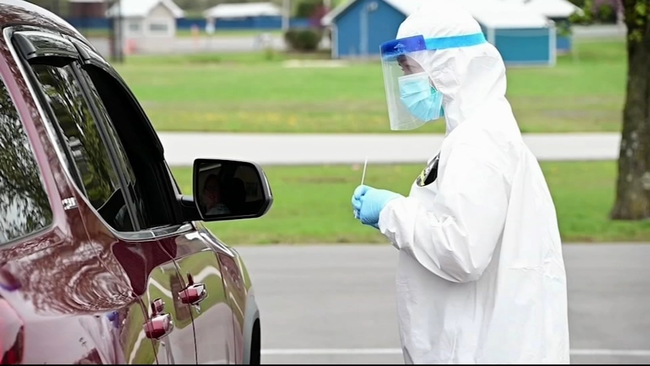