PHILADELPHIA (WPVI) -- The ribbon was cut for Fashion District Philadelphia, the new mall at the former site of the Gallery at Market East, on Thursday and there are a number of free events through the weekend to celebrate the opening. 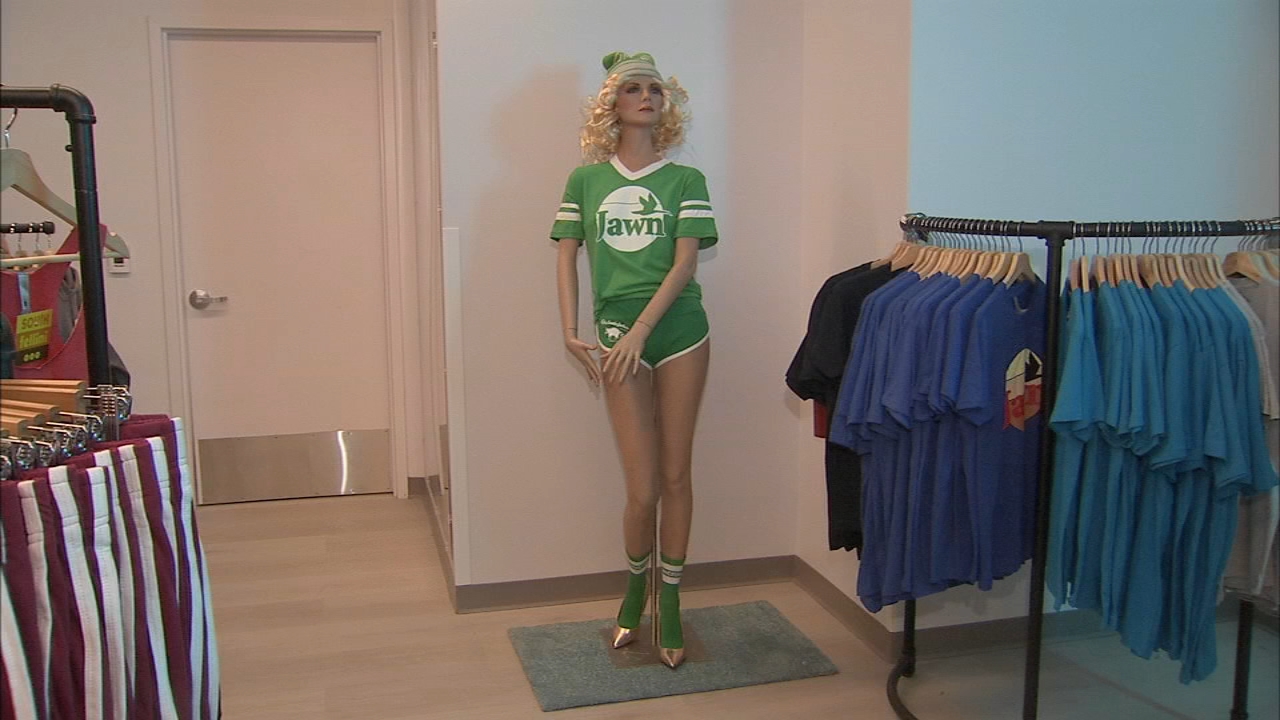 How mannequin from 'Mannequin' got to Fashion District Philadelphia
Ema Hesire can be seen standing guard at South Fellini's newest location. Most people probably know her as Emmy - the mannequin who came to life in the 1987 film "Mannequin."