Vacant Trump Plaza in Atlantic City to be demolished 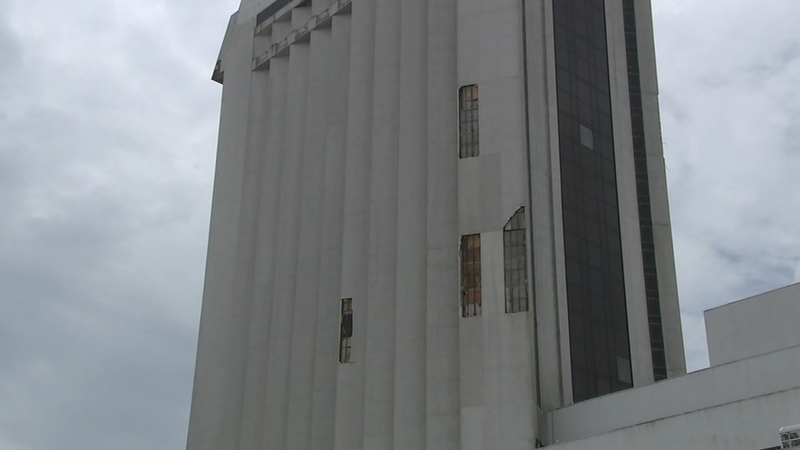 Vacant Trump Plaza in Atlantic City to be demolished

Mayor Marty Small announced Thursday plans to implode both towers of the building.

The casino, once owned by President Donald Trump, has been closed since 2014.

While the casino will be demolished, the Rainforest Café restaurant will be preserved.

Mayor Small said he's looking forward working with Icahn or, if he sells, any other developer to create something new on the property.

"The city of Atlantic City is open for business and my administration means business," Small said.