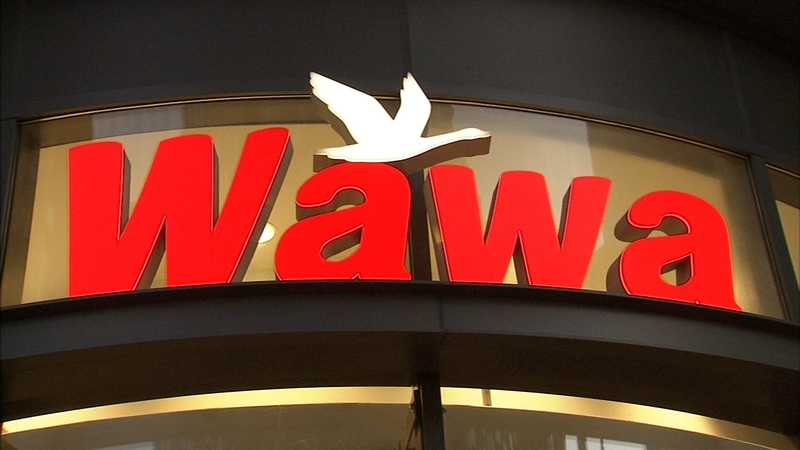 PHILADELPHIA (WPVI) -- You could soon be picking up a beer to go with your shorti hoagie at your local Wawa.

Wawa won the two bids during the Pennsylvania Liquor Control Board's March auction. The Board announced the winners last Friday.

This certainly gives meaning to the colloquial term "one stop shop" for Wawa lovers across the city.

"It's awesome! It makes my life a lot easier," said customer Raymond Klivis.

"If I'm going there for coffee and they also have beer or wine or whatever, I'm right there," said customer Gini Scatoloni.

But not every Wawa shopper is sold.

"Why are you going to serve alcohol in a convenient store? Kids go in there. I mean, I could see it in certain places, don't get me wrong, but in a convenience store?" asked April Whitaker.

It's not clear which Wawa in Philly will score the honor of selling alcohol.

Still customers are eager for answers.

"They're probably going to put it one of their Center City locations, that would be the best choice," said one customer.

According to the March 2019 Restaurant License Auction Top Bidders list released by the Pennsylvania Liquor Control Board, in Delaware County, Wawa won for the Middletown Township municipality.

Wawa told Action News it's premature to discuss details or a location.

This potential city location would be the first of it's kind in Philadelphia, but the second in the state (and Delaware County).

The Chadds Ford store has been selling alcohol since 2017.

"You don't have to wait in lines. They get to you pretty quick, and they have all different kinds," said Chadds Ford customer Kyle Segeska.