Starting over after losing job amid the coronavirus pandemic 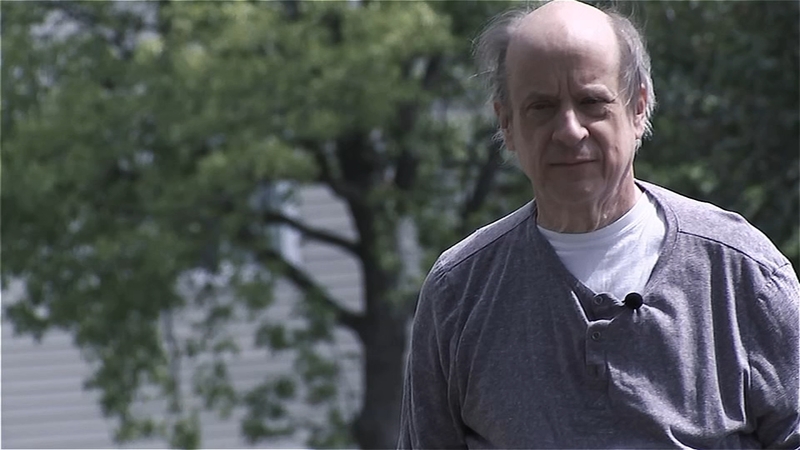 EMBED <>More Videos
VOORHEES, New Jersey (WPVI) -- We're building it better together by profiling individuals who have the challenge of trying to find new jobs in the face of the coronavirus employment meltdown.

After a routine nearly two decades in the making that was a jarring moment and one that very quickly led to some humble realizations.

"I wasn't really thinking about myself in terms of viability on the job market because I didn't think I was going to have to do that," he said.

And beyond being under-prepared to be out of a job there were questions swirling in Smith's mind as to whether he was overqualified or, even too old to find a new one.

Enter Rita Friedman a career coach Smith hired to help him get up to speed, and put his best foot forward.

"So a lot of it was just sort of acclimating to this new thing he had to do," she said.

As it turned out, Smith's search would be put on pause by the pandemic. But Friedman said there are actually several silvers lining in that. First there are extra brains to be picked.

"There are a lot of established professionals who suddenly have a lot of time on their hands. Maybe they're available for informational interviews," she said.

What's more with so many communities needs to be filled there' s an added benefit to helping to fill them.

"It can be a really good time to do some strategic volunteering, or to join community groups," she said.

Both of which serve the dual purpose of giving meaning to your down time and putting you in front of people who might be in a position to hire you. Friedman also said the extra time job seekers now have is a rare chance to level the playing the field.

"Its a really great time to take online classes and to pick up a new skill or to brush up on something you haven't used in a while," she said.

And, for those who might have once been on the brink of retirement your experience is an asset not a liability so showcase it.