Suspect steals $500 from caricature artist in California, leaves sketch behind 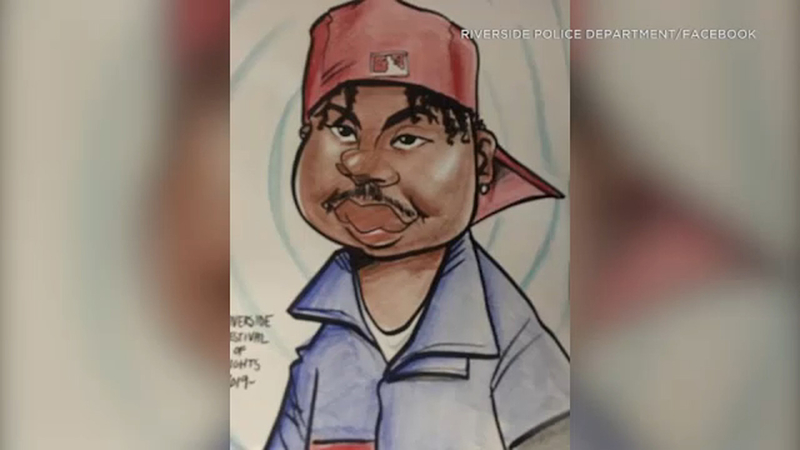 RIVERSIDE, California -- It's not your average suspect sketch, but police in California are hoping a drawing will help them find a man who is suspected of robbing a caricature artist.

Police said the suspect approached the victim at the Festival of Lights event in downtown Riverside on Dec. 5 and asked him for a portrait of himself.

After the artist finished the caricature, the suspect grabbed a money bag from the victim, which contained about $500.

The suspect then ran away, leaving the portrait behind.

Authorities released the caricature in hopes someone would recognize him. They do say it is of the suspect but has exaggerated characteristics and features.