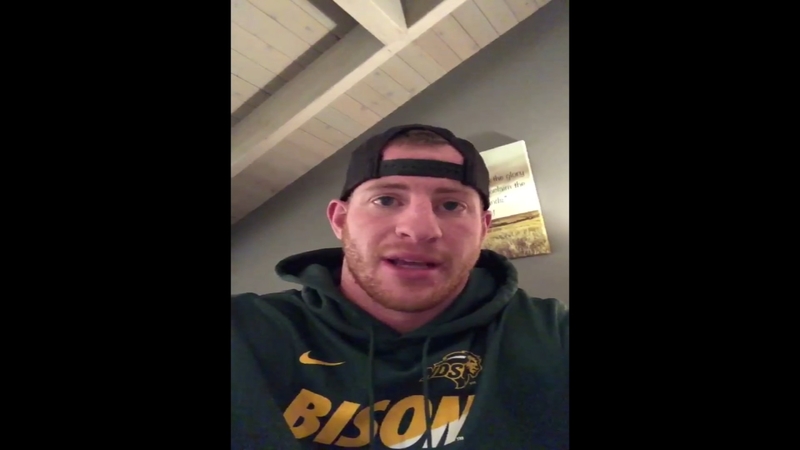 "(Clinching the NFC East was) Step 1 of our goals this season and we're just continuing on from there," he said.

Wentz said he was thankful for all the phone calls, texts, emails and tweets he has received since suffering his season-ending injury.