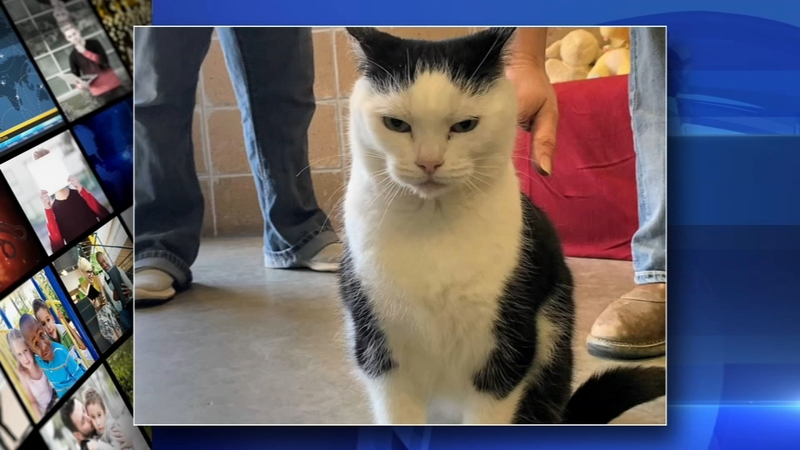 'Worst cat ever' up for adoption in North Carolina

NORTH CAROLINA -- A North Carolina animal shelter has taken an unusual approach to getting one particular cat adopted.

The cat, named Perdita, is described as liking jump scares, lurking and being queen of the house, all fairly standard kitty traits.

However, it also says she doesn't like kittens, dogs or children which means she needs to be a solo cat.

The 4-year-old domestic short hair was saved on Christmas Eve after she was abandoned because her previous owner died.


The shelter manager said at first she seemed "pretty sweet," but the next day she was "a grump" and "a jerk."

"She's like the definition of a Grinch," the animal shelter manager said.

The post is getting a lot of attention and a few hundred dollars in donations.