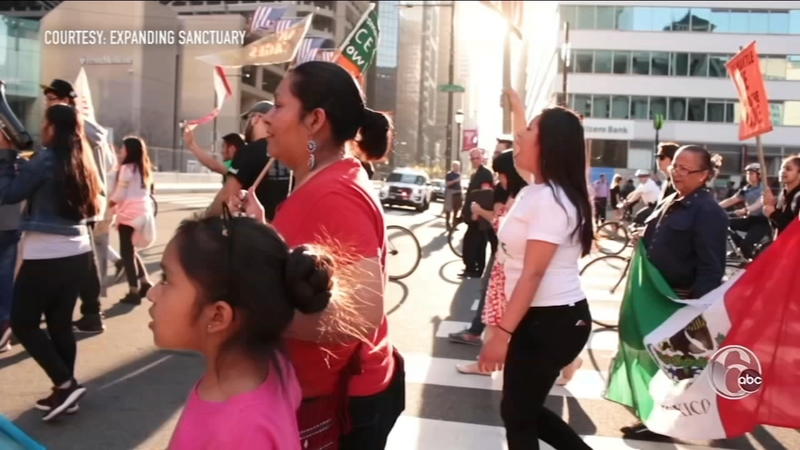 Faces of Change in Immigration Reform

Kristal Sotomayor is producing and directing a documentary film called Expanding Sanctuary. The film follows immigrant rights organization Juntos as they campaigned against the continuation of PARS, a database of personal information shared between the city of Philadelphia and ICE, the Immigration and Customs Enforcement Agency.

The Vera Institute in collaboration with the City of Philadelphia and the Nationalities Service Center have created a program that will offer attorney representation for immigrants as they encounter deportation hearings. The model would be similar to public defenders in criminal court with the hope of creating due process and equal rights to those facing deportation.
The team behind South Philly Barbacoa has always been outspoken about the rights of undocumented workers in the restaurant industry. Now, they are taking their food to voters in hopes of raising awareness for issues facing voters and hoping to connect candidates with potential voters.

The owner is on a mission to fill up bellies while opening minds.

The Center City spot has earned a Philadelphia Magazine Best of Philly award for its fast casual Central American street fare. The owner is on a mission to fill up bellies while opening minds.

She turns one of Guatemala's favorite street snacks, the churro, into a majestic towering creation made for the Instagram era.

Richard Ortiz 'lives on" through his organ and tissue donation and the work of Gift of Life Donor Program.

When a loved one passes away - and they had registered to be an organ donor -- their family is considered a 'donor family'.
Meet donor mom Dawn Ortiz, whose son Richard checked the box to be a donor when he went for his driver's permit as a teen. Sadly, he lost his life at the age of 21, but his mother says her son 'lives on in other ways' through organ and tissue donation and the work of Gift of Life Donor Program.

It was the vision of founder Reverend Luis Cortez with hopes of bringing a new venue to the neighborhood that would serve the community.
Their first season kicks off this fall bringing some of Philadelphia's premier performers to this new venue and offering an up-close look at professional artists for the students at Esperanza.
Teatro Esperanza | Facebook | Instagram
4261 N. 5th Street
215-324-0746
EMBED More News Videos

'Los Trompos' - Spanish for 'spinning tops' - is from Esrawe Studios in Mexico, and lets visitors interact with moving sculptures that spin in different directions.
Hanging from above, visitors can enjoy 'Look Up, Look In' from local artist Karina Puente, who designs large paper installations using the traditional folk art of 'papel picado' - 'cut paper'.

Our colleague at Univision, Ilia Garcia, picked her brain for some nutritious tips.

Over in Northern Liberties, building a healthy Hispanic diet is the goal for Registered Dietitian Dalina Soto. Our colleague at Univision, Ilia Garcia, picked her brain for some nutritious tips.

In every class, students learn a recipe and practice their English along the way.

Food with a side of language skills

The Edible Alphabet program at the Free Library of Philadelphia is helping to bridge the local Spanish-English language barrier through cooking.

In every class, students learn a recipe and practice their English along the way. The class is open to anyone looking to bridge the communication gap and also serves as a way to bring people together. 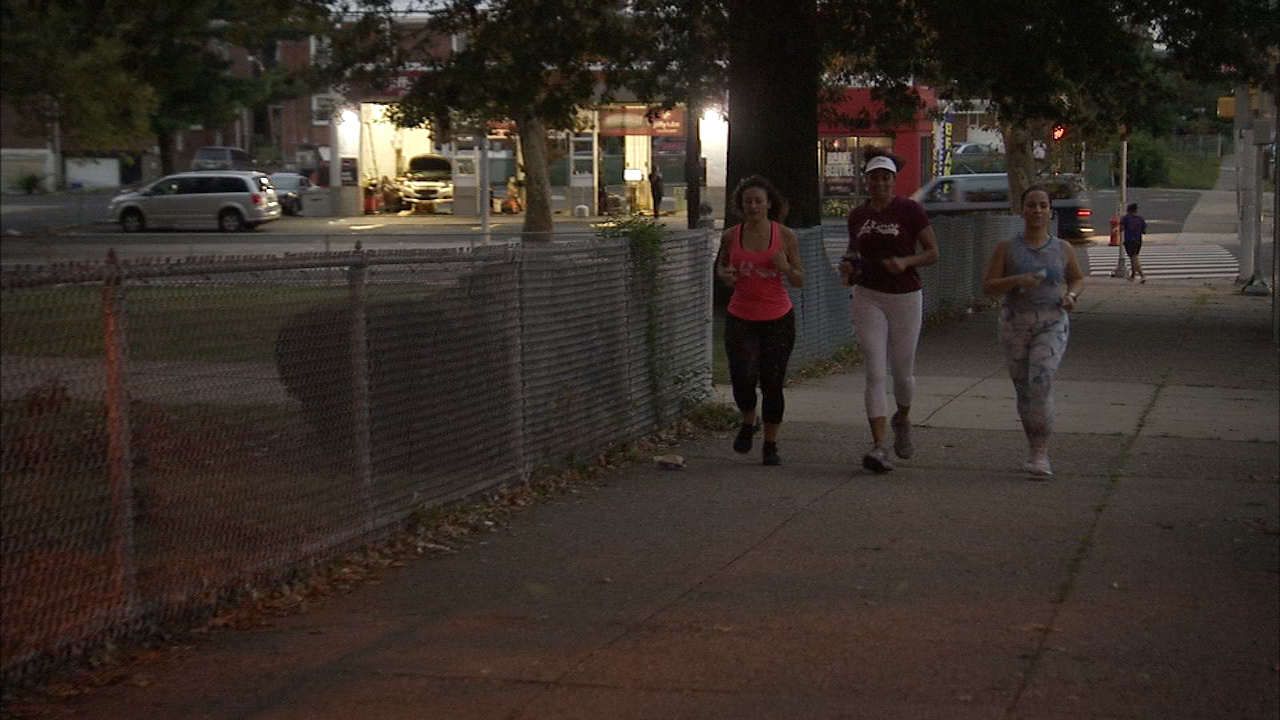 Elaine Gonzalez Johnson started a weekly running club in 2012 when she was trying to lose the more than 50 pounds she'd gained in pregnancy.

First she started walking. Then walking turned to jogging. Jogging turned to Running and running turned to races where she realized there were very few women who looked like her.
With obesity and diabetes big health concerns in the Latino community, she decided to start a non-profit focused on health and wellness in the Latina community. There are now Latinas in Motion chapters across the country.