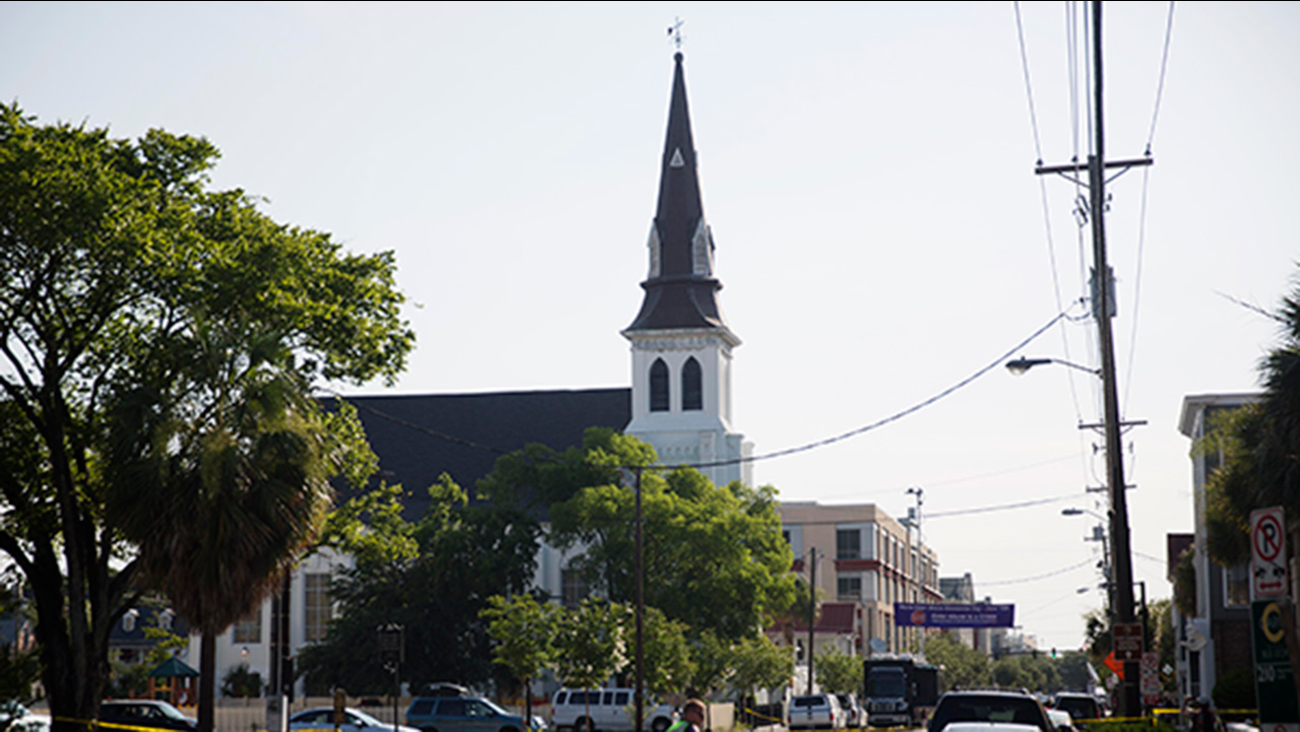 he steeple of Emanuel AME Church is pictured Thursday, the day after a gunman opened fire inside a prayer meeting, killing nine people. (AP)

It's known by locals as "Mother Emanuel," and now the historic black church is known everywhere as the place where nine people, including the pastor, were shot dead by a gunman during a prayer meeting Wednesday night.

Emanuel African Methodist Episcopal (AME) Church has a rich history as part of the Civil Rights movement and the anti-slavery movement in the 19th century according to the church's website.

The origins of the church date back to 1816, when three black churches split off from Charleston's Methodist Episcopal church. One of those churches, Hampstead, would eventually become Emanuel. One of the church's early leaders, Denmark Vesey, tried to organize a slave revolt.

"Beginning in December 1821, Vesey began to organize a slave rebellion," the church's website explains, "but authorities were informed of the plot before it could take place. The plot created mass hysteria throughout the Carolinas and the South."

Vessay was executed for his actions, according to the National Park Service, and the church was burned to the ground.

After rebuilding, the congregation continued to worship, even going underground for three decades when black churches were outlawed in the mid-1800s, according to the church's site.

The church also played a role in the Civil Rights movement, ABC News reports. Around 1,500 people marched to the church during an April 1969 demonstration led by Corretta Scott King. Around 900 of the demonstrators, including the church's pastor, were arrested.

The church's present-day pastor, state Sen. Clementa Pinckney, was among those killed when the gunman, suspected to be 21-year-old Dylann Roof, opened fire during one of the church's regular prayer meetings.