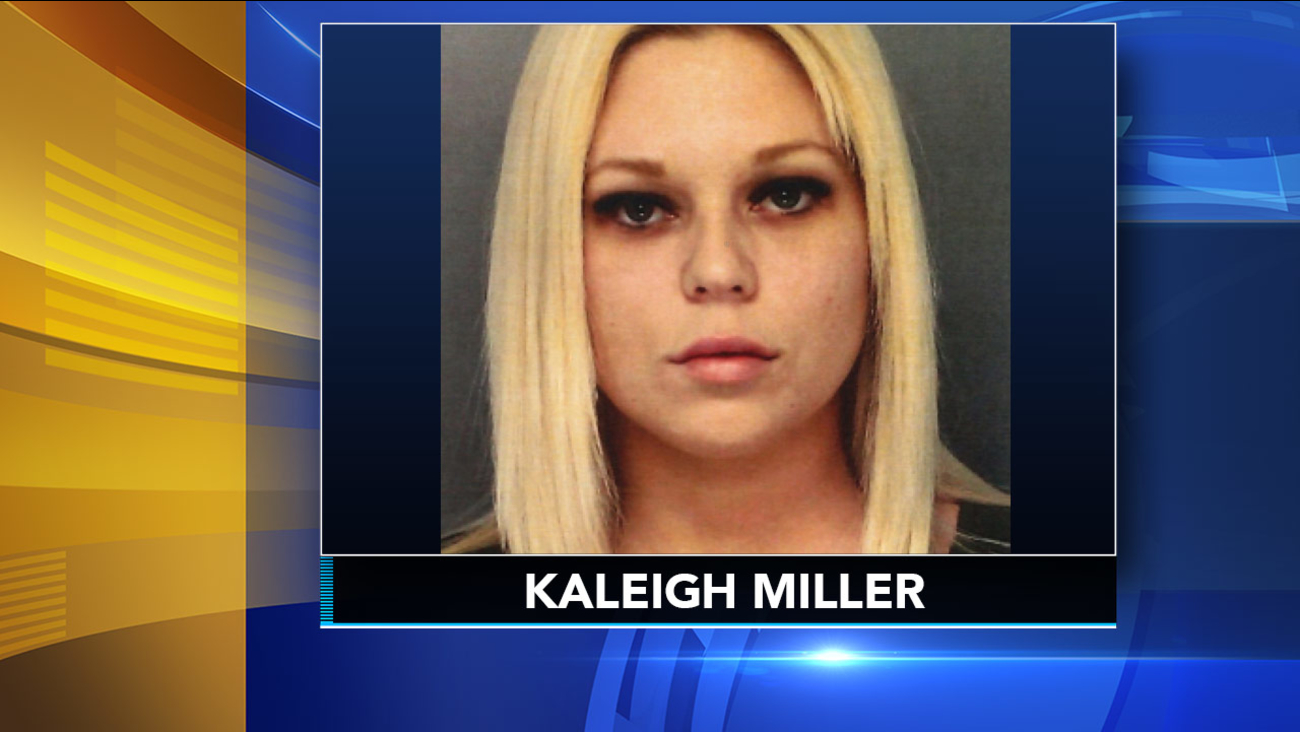 Police were called to the 700 block of Kenmara Drive in East Bradford Township around 7:42 p.m. on Monday, January 20.

Arriving officers found the male victim bleeding from stab wounds to his chest and the back of his head.

The victim told police he met the suspect online and she fled his home.

Kaleigh Miller, 27, was arrested by Philadelphia police the next morning.

Miller was sent back to West Chester where she was arraigned.