The shooting happened around midnight Tuesday while Jamie King was working for International Recovery Systems.
WPVI
By Jillian Mele 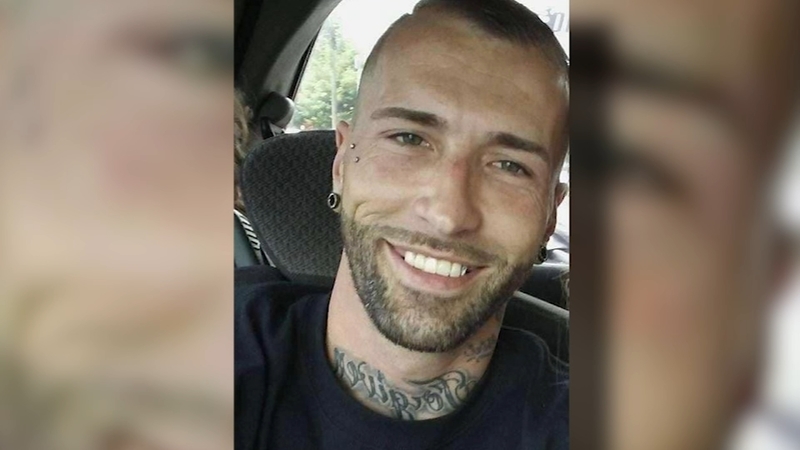 Tow driver ambushed while on the job; family wants justice

CHESTER, Pennsylvania (WPVI) -- Family and co-workers are demanding justice after a tow truck driver was ambushed while on the job in Chester, Pennsylvania.

It happened around midnight Tuesday while 38-year-old Jamie King was working for International Recovery Systems, an automotive repossession company.

King was sitting in his tow truck outside of the business, waiting for his next repossession assignment, when he got out to lock the gate.

In surveillance video obtained by Action News, an orange vehicle pulls up, a person gets out and reportedly says a few words and then opens fire.

Jamie King's wife, Nicole, says he was shot multiple times in the stomach, chest and head. He remains in critical condition. 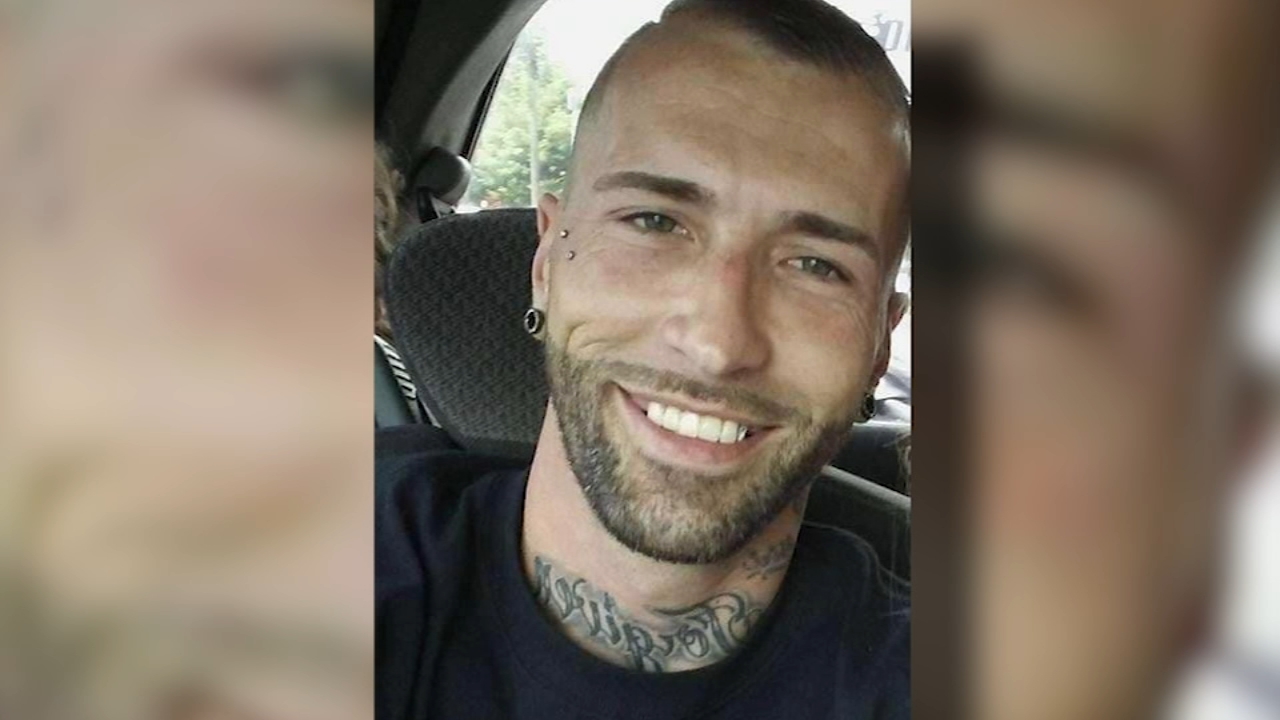 "There is a bullet in his brain. It caused a lot of swelling and they had to remove most of his skull on the right side of his head," she said. 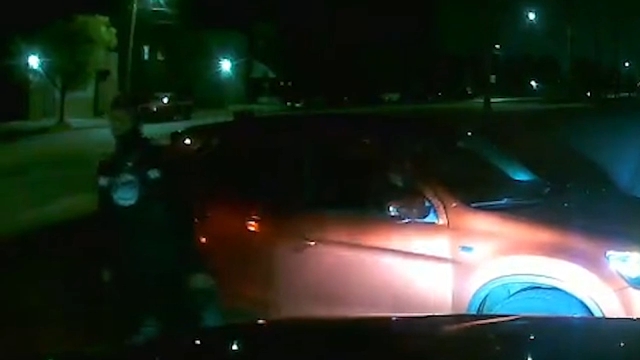 Chester police say just before Jamie King was shot, someone pulled up in this orange vehicle.

King tried to get away after being shot but he crashed into the building next door.

"He's got a long road ahead. He's gonna struggle. It's devastating. He's one of the hardest working men I know," said his mother-in-law, Lisa Dicola.

Nicole King says her husband is involved in "every piece of our family unit."

"I just don't know how we move on from here without that critical piece," Nicole King said.

Hundreds of Jamie King's colleagues showed their support by driving by the hospital on Wednesday.

"Over the last few years, this job has been increasingly more dangerous due to a lot of things. A lot of desperation out there. No car is worth this nonsense, to be so callous to attempt to take the life of a father and husband. Jamie is a great guy, a loving father and family member. Just to hurt a family over a car is so stupid," said Jeremy Cross, president of International Recovery System.

Nicole King says she just wants her husband to pull through.

"I don't have words for these people. Of course, I want them off the streets so that this doesn't happen again. My ask is to pray for my husband. That is all I want is him back," Nicole King said.

In the video, two vehicles pulled up to Jamie King's truck, but it is unclear at this point if the other is involved in the incident.

Chester police say they are searching for at least two suspects.