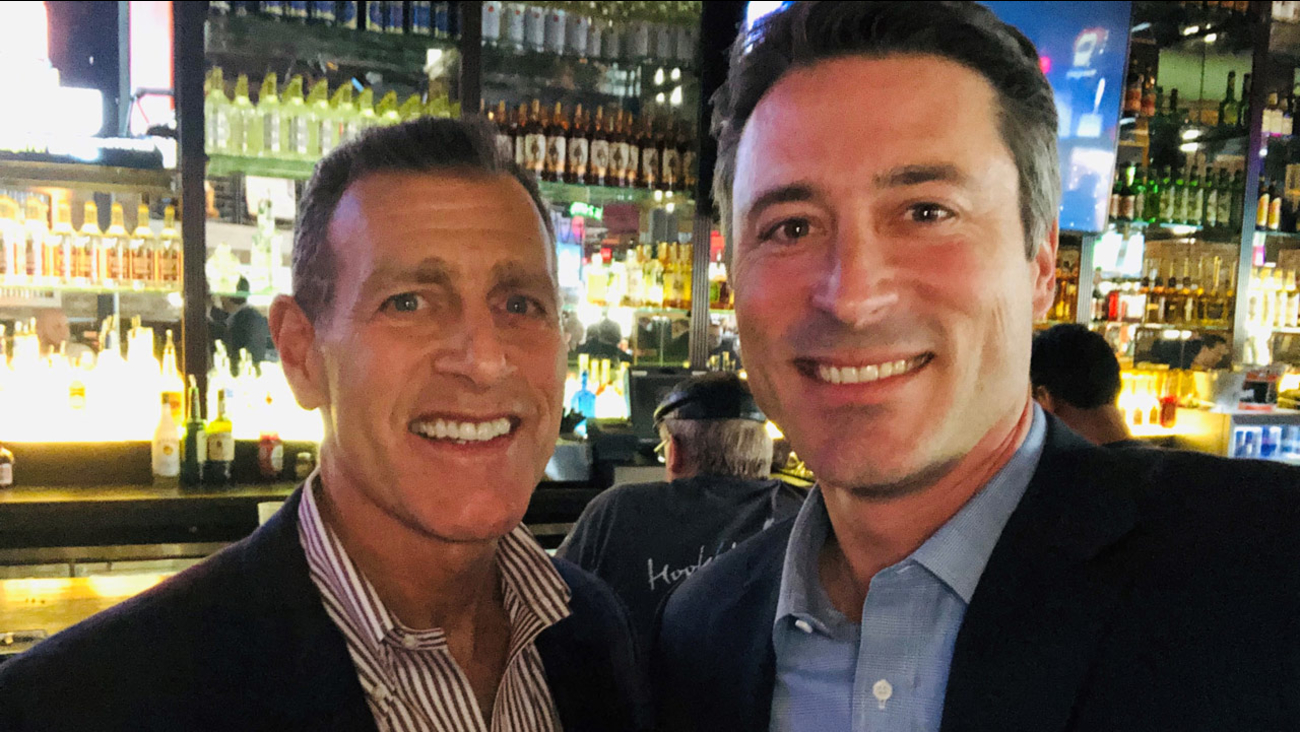 Pete Ciarrocchi created the Chickie's and Pete's franchise in his "laboratory" - or rather, the kitchen - of his Northeast Philadelphia bar decades ago. It is where he came up with the idea for his signature dish - Crab Fries. More recently, Ciarrocchi has joined the ownership group of the Philadelphia Soul, which are preparing to begin their 2019 season.

Watch Matt try out for the Philadelphia Soul

Ciarrocchi talks about meeting Jon Bon Jovi (a former Soul owner) for the first time, why he is so protective of his Crab Fries recipe, his Four Tips For Success, if we are in a restaurant bubble, if food delivery is a threat to his industry, the minimum wage, the current tipping model for waitstaff and why he believes if you're not a Philadelphian, you're a "second class citizen."

Here's what Ciarrocchi had to say on why he won't let other restaurants use the crab fries trademark - or even place pictures of fries and crabs together:

"They're putting crab and then fries right next to it. Look, come up with your own name. 1977 or 1979, we first had the crab fries, I put them into commerce. People thought they were fried crab. It took me forever. So I was thinking to myself: I'm going to wind up making these things popular, because people love them. When I developed them, I made it where it doesn't matter, there's not an option to get plain fries in any of my places or in the stadium."

And check out Matt's earlier episodes, including his conversation with Children's Hospital of Philadelphia CEO Madeline Bell on women, leadership and getting through Mondays.