Police: Woman stabbed boyfriend in dispute over chips and salsa 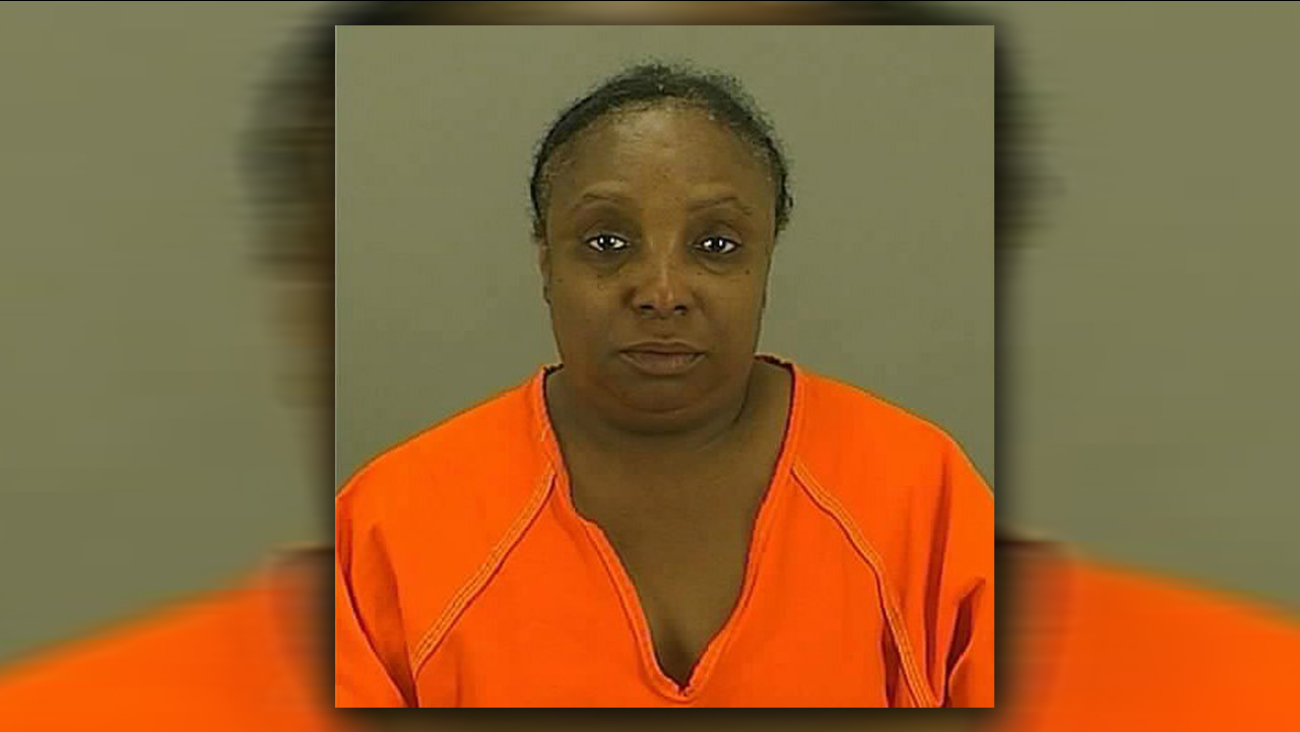 Phyllis D. Jefferson, 50, is accused of stabbing her boyfriend for eating all their salsa. (Summit County Jail)

AKRON, Ohio (WPVI) -- A woman is in jail after police say she stabbed her boyfriend during an argument over salsa.

The 61-year-old victim told Akron police the incident happened while he was eating chips and salsa with his girlfriend, Phyllis D. Jefferson, 50. At some point, Jefferson accused her boyfriend of eating all of the salsa and then stabbed him in the pelvis area with a pen, ABC affiliate WOIO-TV reports.

The attack didn't end there. The victim told police Jefferson then knocked a television to the floor before grabbing a kitchen knife and stabbing him again in the stomach.

Jefferson fled the scene in a vehicle but was quickly captured. She faces charges of felonious assault and criminal damaging.