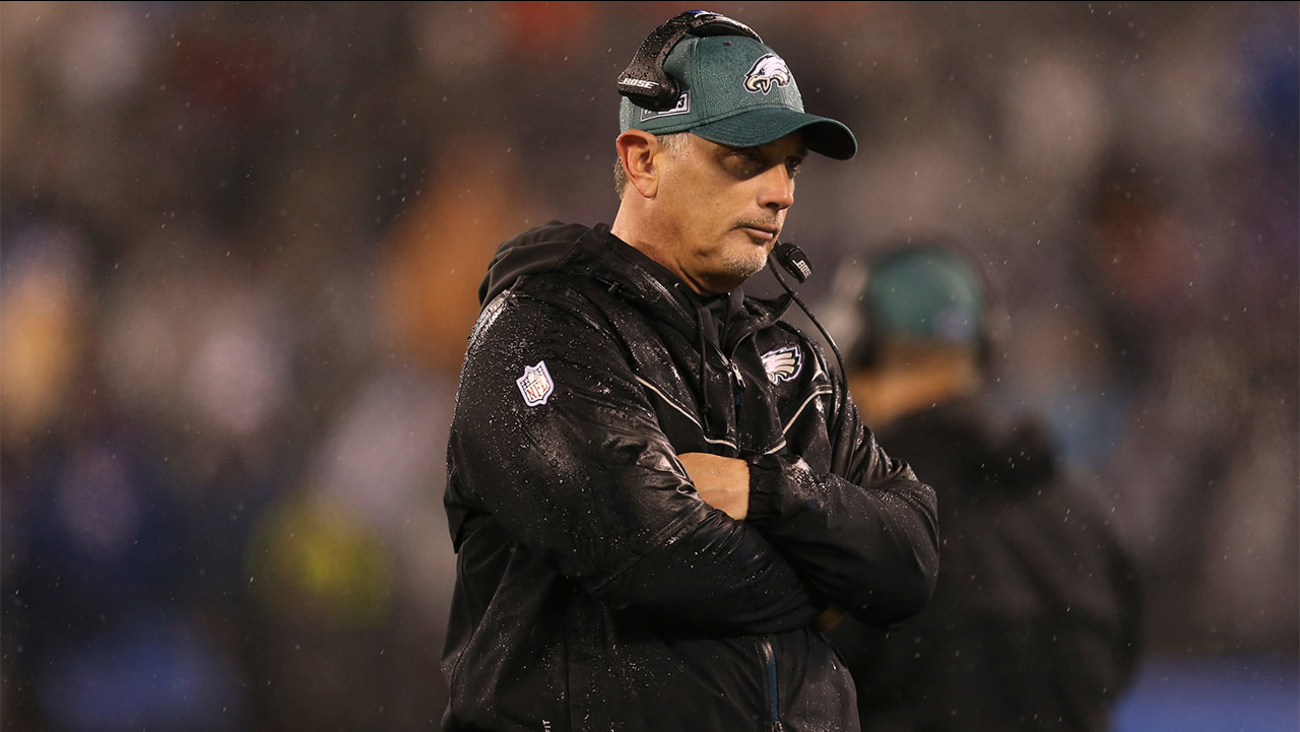 Schwartz has been the Eagles defensive coordinator since 2016.

The news came a day after the Eagles were eliminated from the NFL playoffs after a 17-9 loss against the Seattle Seahawks at Lincoln Financial Field on Sunday.