Officers seized the cocaine, which weighed about 18 pounds. The drugs have an approximate street value of about $580,000.
WPVI
By 6abc Digital Staff

CBP officers, who met the American Airlines flight as it gated at Philadelphia International Airport, climbed into the cargo hold to conduct a routine examination. Officials said a detector dog alerted officers to an access panel. 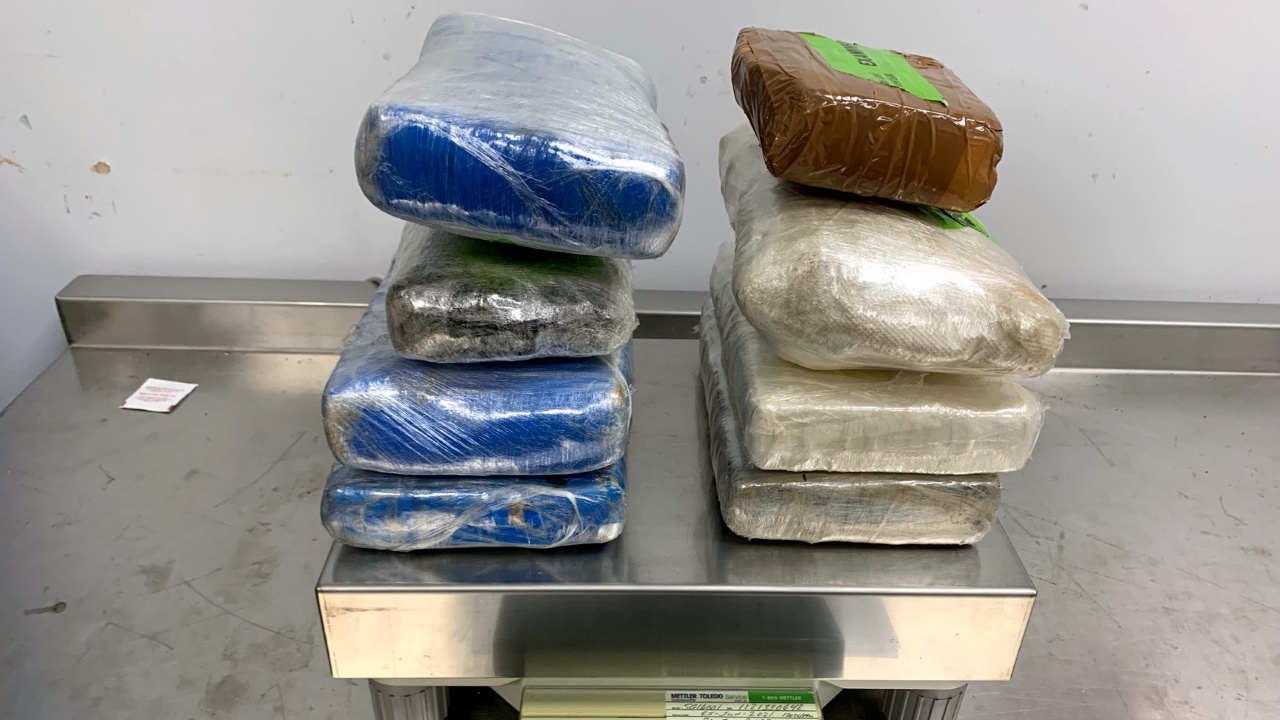 CBP officers seized the cocaine, which weighed about 18 pounds. The drugs have an approximate street value of about $580,000.

No arrests have been made, but the investigation is ongoing, officials said.


"Narcotics interdiction remains a Customs and Border Protection priority and it is a mission that we conduct every day. Sometimes, our officers' persistence is rewarded with the discovery of dangerous drugs or other illicit contraband," said Joseph Martella, CBP's Area Port Director in Philadelphia. "It feels good to know that we were able to help our communities to be a bit safer by keeping this cocaine load out of the hands of street gangs that prey on the vulnerable."